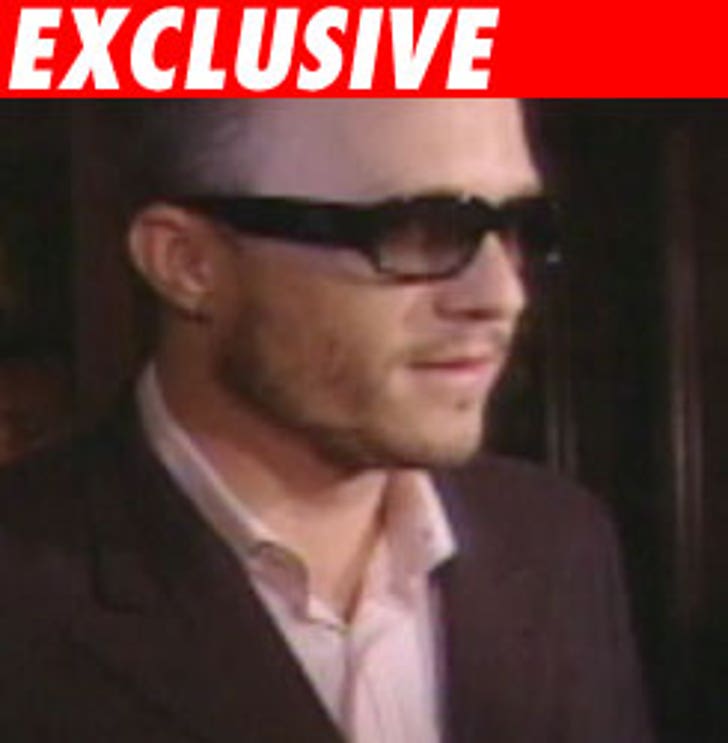 TMZ has been contacted by a rep from Heath's family. The cops told the family Heath's death was accidental and there is no evidence to support the buzz that he may have committed suicide.

They are particularly distraught over media reports that he may have taken his own life. The family says he was not that kind of person.

As we just reported, Heath was ill with pneumonia when he died.