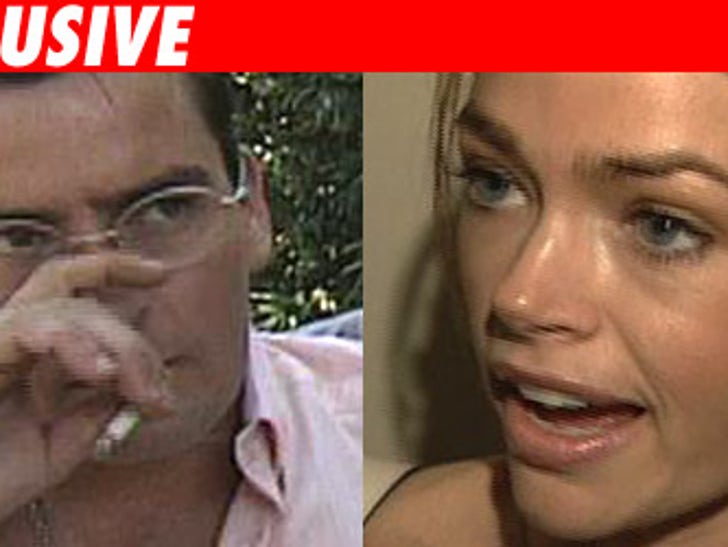 TMZ has learned the judge in the Denise Richards/Charlie Sheen custody battle has ruled Denise can do a reality show with her kids, with certain restrictions. 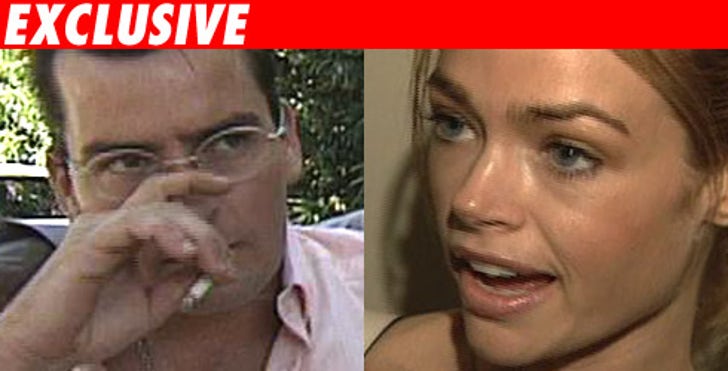 Charlie had objected to his kids participating in the show. But, during a closed hearing, we're told the judge gave the green light, however, there were general ground rules. We don't know the nature of those ground rules, but we're told Denise was "very happy." 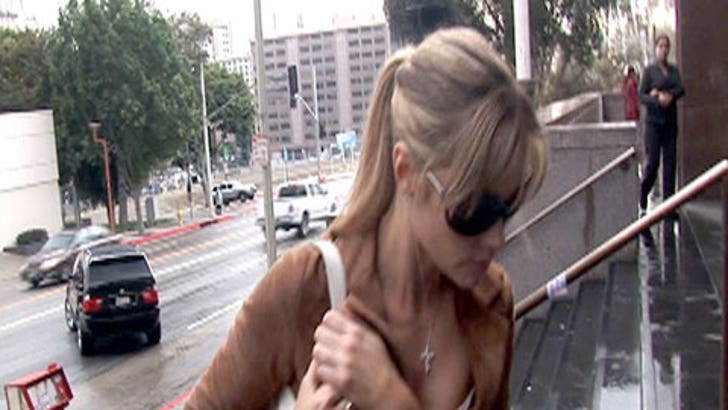