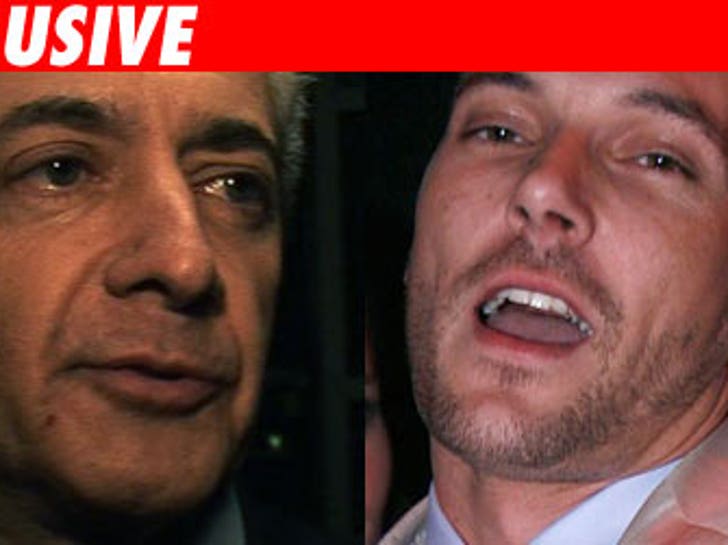 K-Fed's lawyer, Mark Vincent Kaplan, has filed a motion asking the court to make Britney pay attorney's fees. If the motion is granted, we've learned Brit will be on the hook for more than $500,000 since last July. 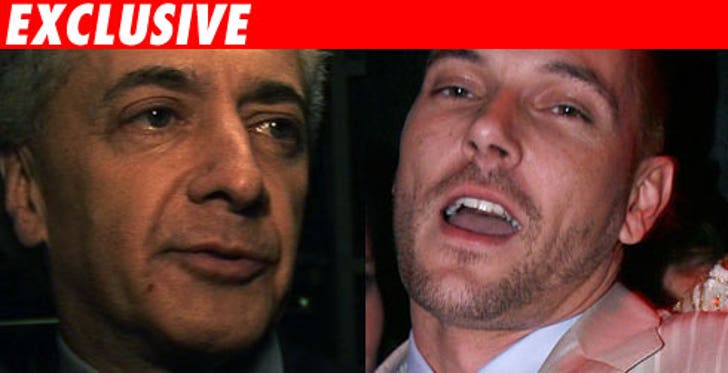 Here's how it breaks down: The court has already awarded Kaplan $120,000 for fees earned between July 30 and October 8, 2007. We've learned in today's motion Kaplan is asking for fees in excess of $300,000 for work performed between October 8 and January 24, 2008. On top of that, Kaplan is asking for in excess of $100,000 for fees he will accumulate between now and the end of the custody trial, set for April.

A hearing on Kaplan's request for attorney's fees is set for March 10.