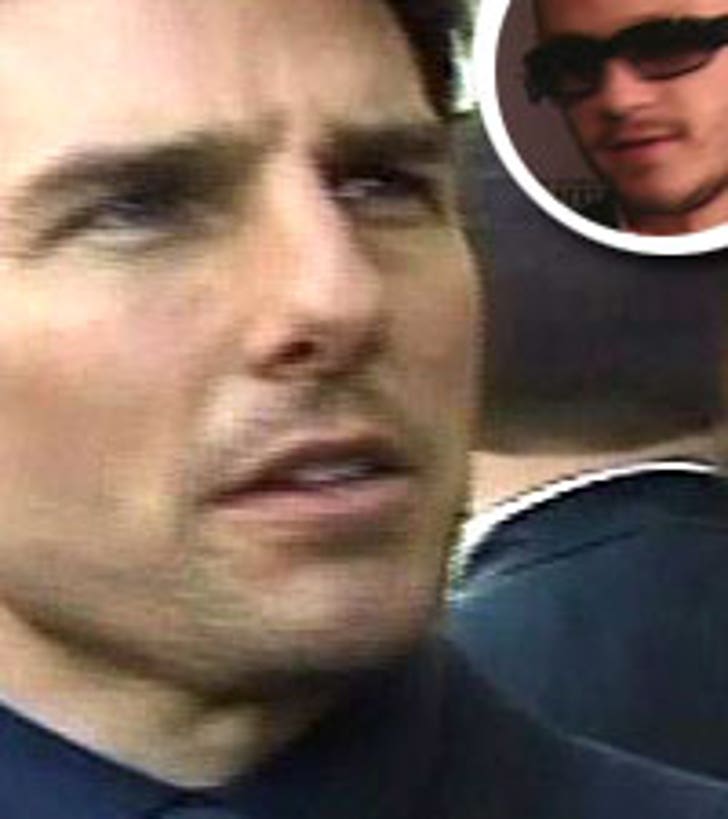 It's almost too sick to say, but an impostor posing as Heath Ledger's father got Tom Cruise to console him over the phone, and nearly convinced John Travolta to buy him a plane ticket.

The New York Post reports that the unnamed hoaxster even got the Frank E. Campbell Funeral Home, where Heath's body was held, to book him a hotel room at the Carlyle Hotel, and talked to Tom Cruise directly, who consoled him, not knowing who he was.

The crazy person also reached Travolta, and reportedly almost got him to pay for a flight from Oz. Heath's actual father, Kim Ledger, is in New York now in advance of the burial.

J.Lo – Not Pushin' Just Yet 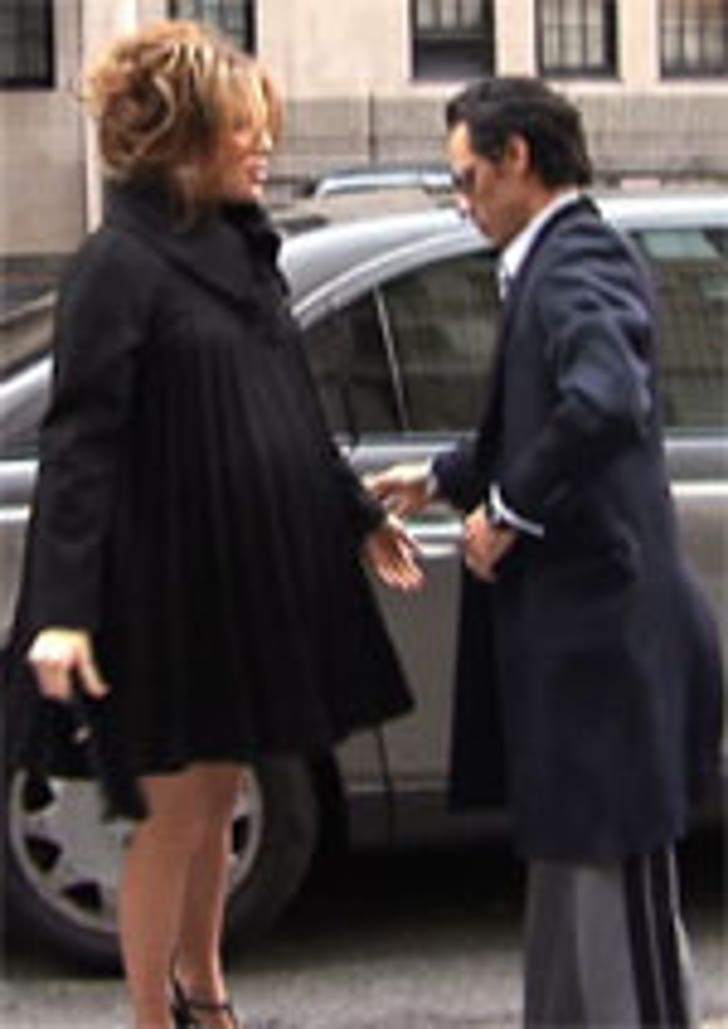 She may be close, but Jennifer Lopez still hasn't started giving birth to her twins, despite reports.

Marc Anthony's rep confirms to Usmagazine.com that reports saying Mrs. Anthony is in labor are "not true ... Everybody figures it is happening around now so they have started throwing out the story hoping they will be right."

TMZ contacted numerous New York area hospitals and medical sources, and there's no word yet of any little Lopezes.

Michael Jackson's longtime nanny, Grace Rwaramba, is out of the picture for the moment, reports FOX News, because she's got cooties. "She's sick, she's got something, and Michael hates germs," says a source. "She's over at her luxury condo in Las Vegas." ... TMZ spies spotted Adam Levine, recently single, gambling his singledom away at Playboy Club at the Palms on Friday night, and drowning it in the green depths of Le Tourment Vert absinthe, which he can get only at the Palms.