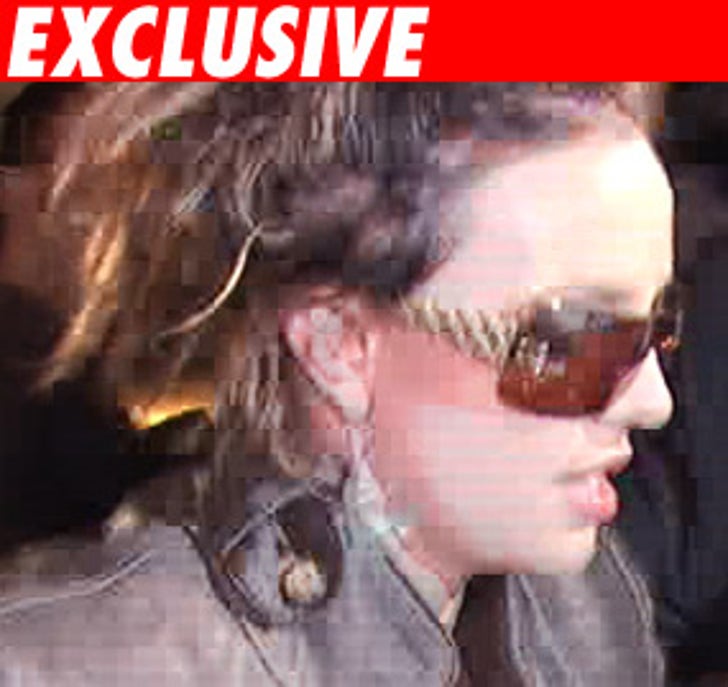 Unlike the last time she was committed, this time around Britney Spears was all about peace and silence as she waited for cops and paramedics to take her away.

At her home earlier in the evening, we're told Sam Lutfi informed Brit he had been working with her psychiatrist and the cops, and she would be going back to the hospital. At that point, we're told, Lynne Spears became extremely upset and accused Lutfi of trying to control her daughter. Brit then told everyone to "shut up," saying "I'll do what I need to do."

After that, Britney demanded complete silence. She sat on the floor and began passing notes to Lutfi, Adnan and others as they waited for the cops and emergency workers. Utterly different from the last time.