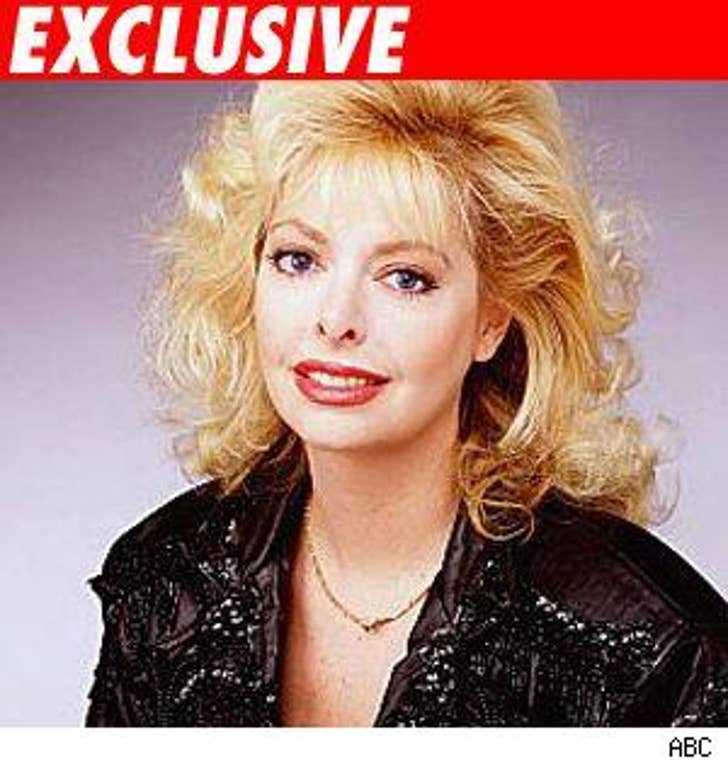 According to the Medical Examiner's office, Kepler died of renal failure.

After her stint on "General Hospital" ended, Kepler moved to Portland and got involved in charity fundraising.