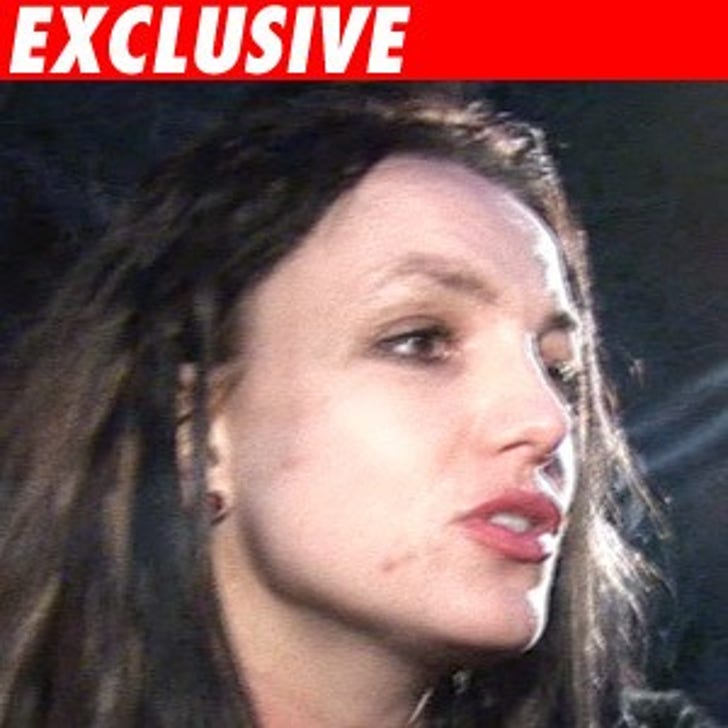 TMZ has learned UCLA doctors determined Britney did not pose the legal danger to herself or to others, such that they could continue to hold her against her will.

As a result, she was released today and we're told she's already back home.

The conservatorship is still in place. Sources connected with the case say they anticipated that UCLA would probably release her before the 14-day extension because she became cooperative and relatively stable.

We're told the goal with Brit's mom and dad was to establish the conservatorship while she was hospitalized so she would return home to a controlled environment rather than the chaos that consumed her life.