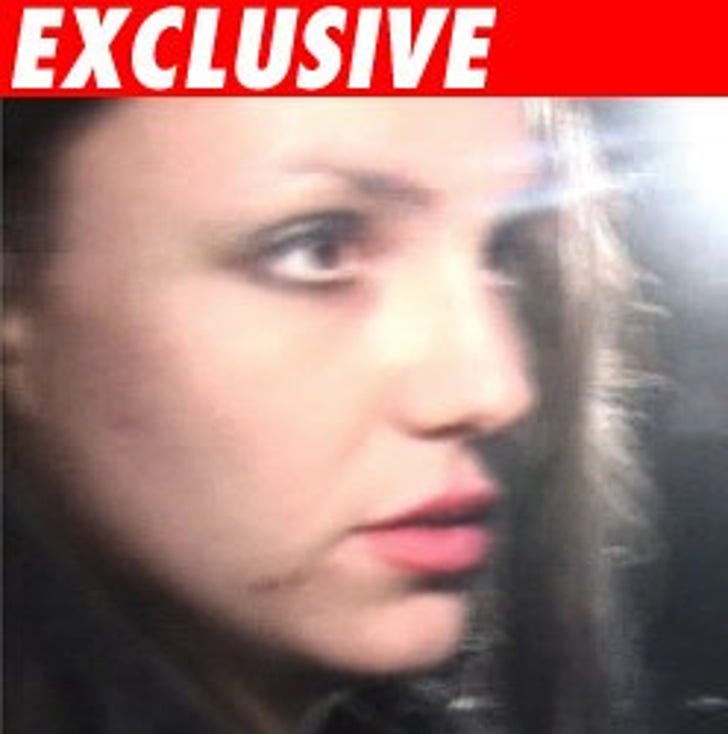 It's the craziest thing we've ever heard, but it's probable the State court has lost jurisdiction in the Britney Spears conservatorship case.

Sources at the L.A. County Superior Court tell TMZ, "It's possible jurisdiction has shifted to the U.S. Federal District Court." How, you ask? Well yesterday, a lawyer filed legal papers in federal court asking a judge to seize control of the conservatorship case on grounds Britney was at great risk in the L.A. County Court system.

The sources say just by filing the paperwork, the federal court probably has obtained jurisdiction. We know that sounds bizarre, but legal experts tell us that is indeed what has happened.

A well-placed source in the L.A. County Court system says even if the federal court has jurisdiction, they believe the conservatorship and all orders are still in effect, but no further orders can be made or modified unless and until a federal judge kicks it back to the state.