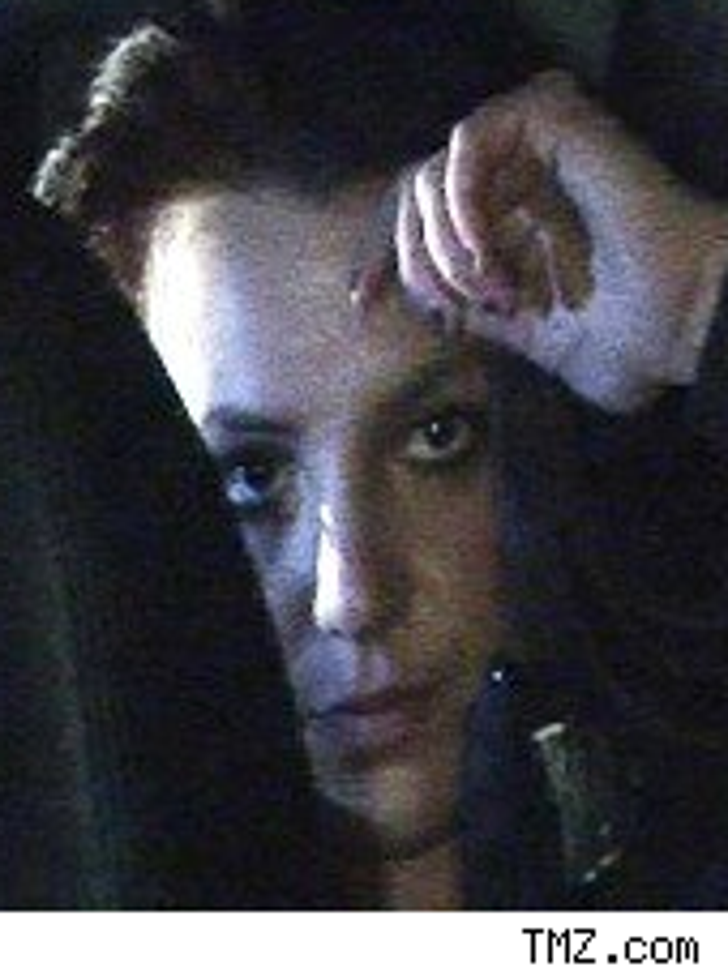 Even though Britney Spears was just denied in her bid to get some form of visitation with her sons, as TMZ reported yesterday, she's still hanging on to hope, no matter how slender it might be.

"[Brit] hasn't put the children's belongings away," says "an insider" to Us. "She desperately wants the kids. She cries about it." Apparently, K-Fed and even Brit's parents won't let the momwreck talk to the kids on the phone.

Kirstie Throwing Her Weight Around 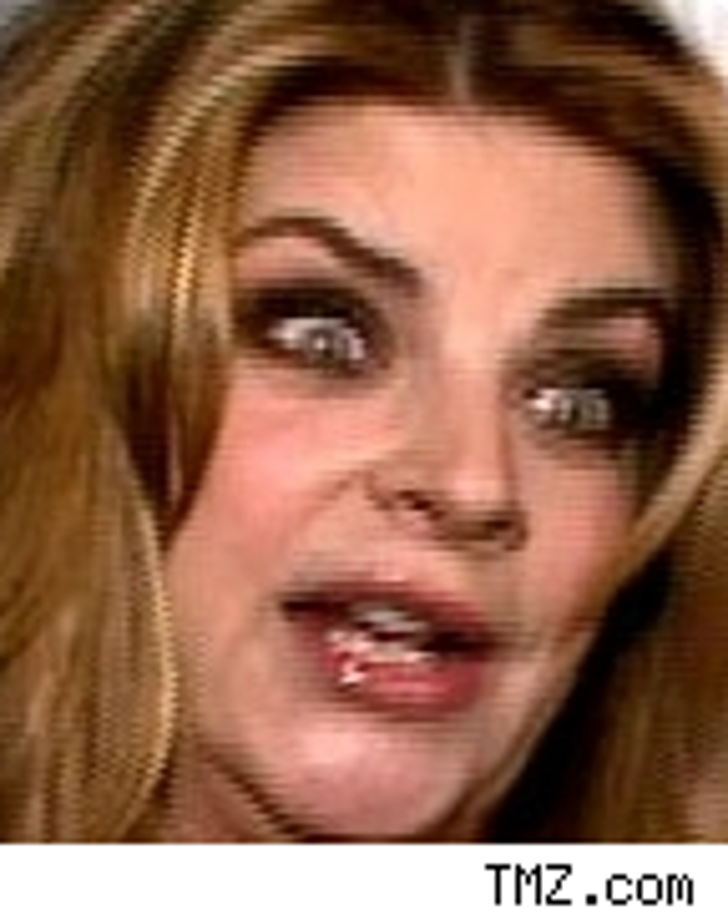 Kirstie Alley has ditched Jenny Craig, and now she's decided to throw her own large-ish hat in the ring in the weight-loss-program sweepstakes.

The once-very-fat-now-not-so actress tells People that she's become an "accidental" role model for "millions of people" who are trying to shed pounds, even though she didn't really mean to. Now, of course, she's sufficiently branded so as to start her own program; Alley says she's hoping "to develop and pilot my own weight-loss brand," to launch in 2009. Heavy!

Party Favors: Lindsay's Mom: Nudie Pix are OK by Me... SKYY Is Limit for New "Sex" ... Man Confuses Madonna for Marilyn, Loses Out on Huge Jackpot

Lindsay Lohan's mom Dina doesn't have any problem with her 21-year-old daughter posing in the buff for New York magazine. "I look at them artistically," says Dina to People. ... Remember how Absolut Vodka had reportedly paid plenty to be part of a storyline in the original "Sex and the City" series? Well, TMZ has learned that SKYY Vodka -- the one in the deep blue bottle -- will be the official booze of the film version. ... Lawrence Nicastro, the New York retiree who thought he'd found a priceless shot of Marilyn Monroe and even scheduled a presser to unveil it? Turns out it was actually Madonna, and it's readily available online.