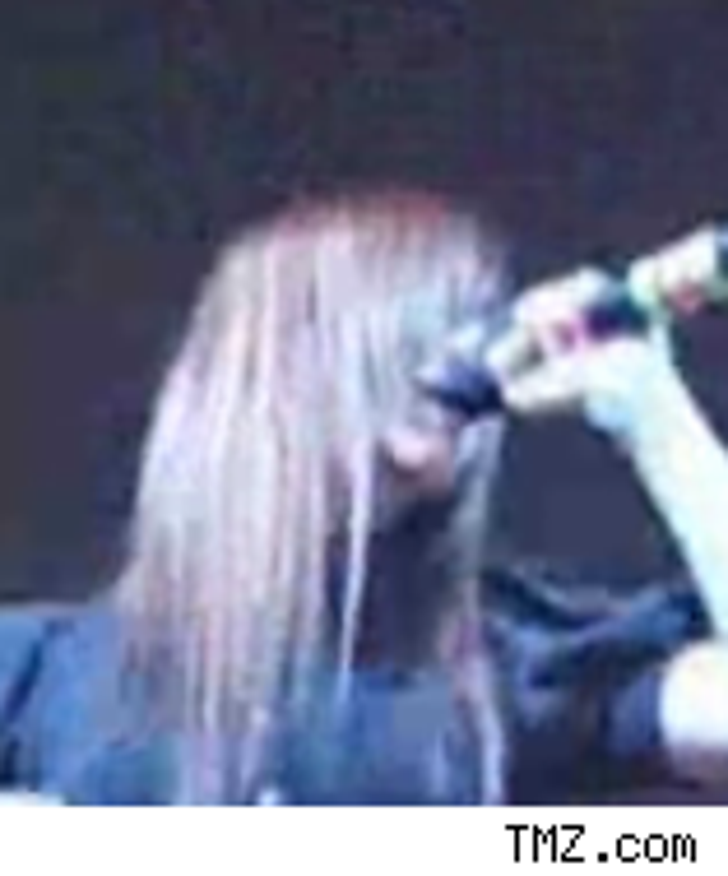 Ashlee Simpson says she wasn't actually drunk during a recent radio interview, and blamed her slurred words and giggle fits on her busy schedule.

On her MySpace blog, Ash says that it was "very upsetting to hear that people are saying that I was intoxicated ... I take my work very seriously and would never disrespect anyone." Lil' Simpson says she has had a "crazy hectic schedule" and somehow felt that she was going to be ambushed by the show's hosts.

As for forgetting the lyrics to her new song, well, we know that just runs in the family.

Madonna Won't Play at Her Own Hall of Fame Show 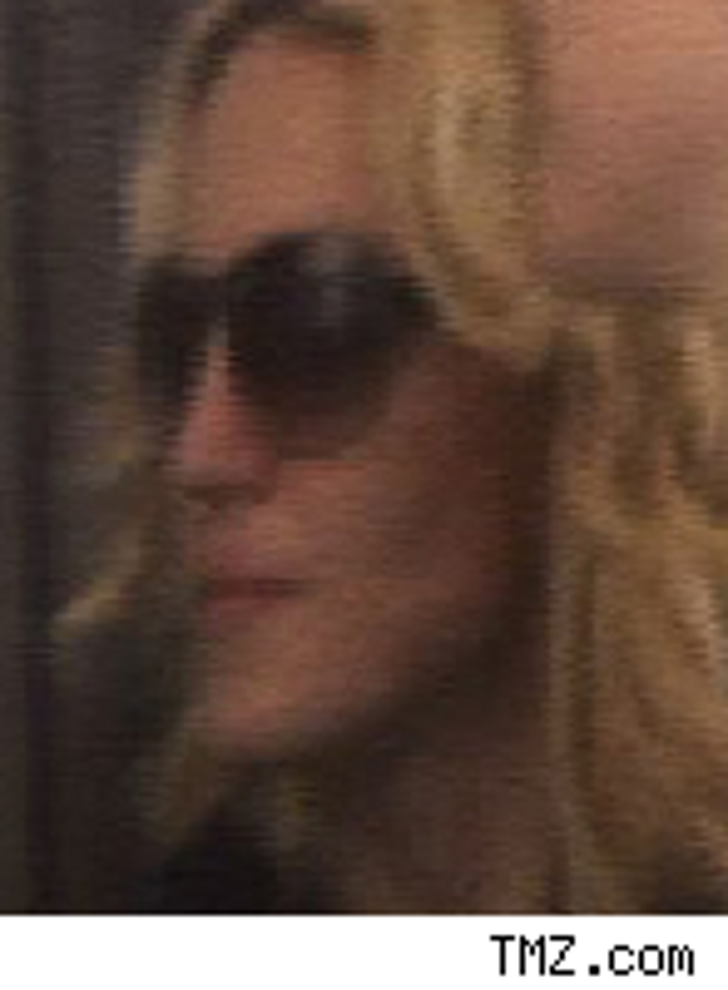 Madonna will be inducted into the Rock and Roll Hall of Fame Monday night – but, unlike almost every other inductee over the last couple decades, she won't be performing.

FOX News reports that Madge has elected to let Iggy Pop, of all people, "serenade" her on her hits, and Justin Timberlake do the toasting honors, but there won't be any Material Girl in the mix. There's no word from her rep on why she's made this decision.

John Mellencamp and Leonard Cohen are amongst the other nominees.

A leukemia patient with just weeks to live has found a bone marrow donor with the help of Rihanna, reports People. Lisa Gershowitz Flynn was given four to six weeks to find a transplant source, and Rihanna helped publicize her cause. ... Rape charges against Esai Morales have been dropped after the LA D.A couldn't find any reason to bring them, reports the New York Post. Morales was never arrested or, according to his lawyer, interviewed by police. ... Jay-Z is the latest celeb to get on the Obamawagon, lending his voice to a "robo-call" for the Ohio primary, says HipHop4Prez. Didn't work so well, evidently, but maybe Ohio simply isn't Jigga country.