Last Tuesday, Heather Locklear seemed happy as a clam when she left Mr. Chow with BF Jack Wagner. So what happened in between Tuesday and alarming someone enough to call 911, worrying that she might try and kill herself on Saturday? 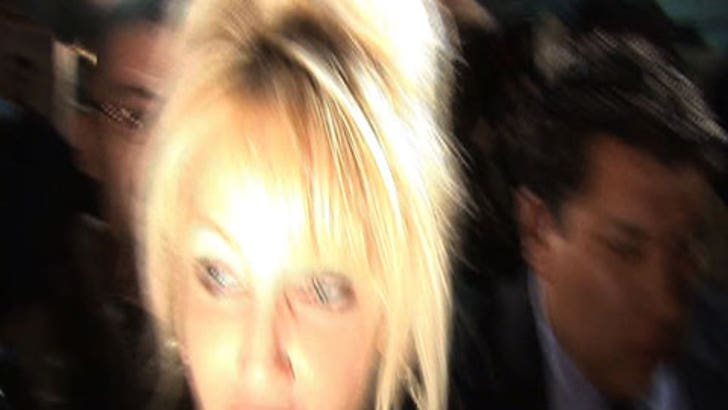 Emergency response sources tell TMZ when they arrived at Heather's house on Saturday night she was fine, responsive and the paramedics came and went quickly. We've also confirmed the person who made the call was not at her home but was someone who had been on the phone with her earlier.

What was discussed during the call? What, if anything, happened between Tuesday and Saturday?