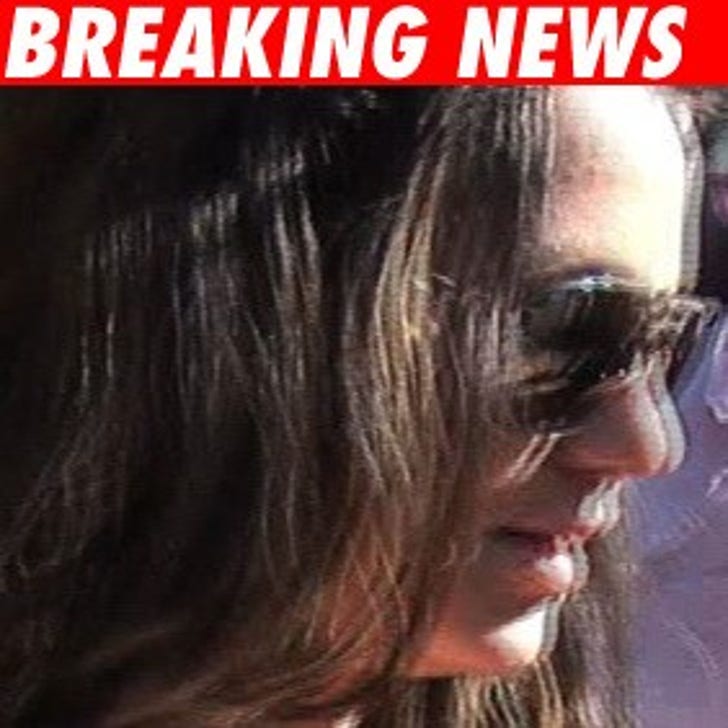 UCLA Medical Center is terminating at least 13 staff members and suspending at least six others for looking at the confidential medical records of Britney Spears while she was hospitalized there.

The LA Times reports that in addition to these firings, at least six doctors will face disciplinary action for snooping into her computerized records at the hospital.

According to the Times, UCLA officials admitted this wasn't the first time Spears' privacy had been compromised. Several employees were caught snooping into her records in September 2005 after she gave birth to her first son, Sean Preston, at Santa Monica-UCLA Medical Center. A few of those employees were fired as well.

Spears was admitted to the hospital on January 31 -- after being placed on a "5150 hold" when it was determined she posed a danger to herself or others. She was released February 6.