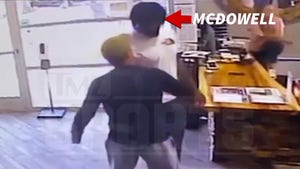 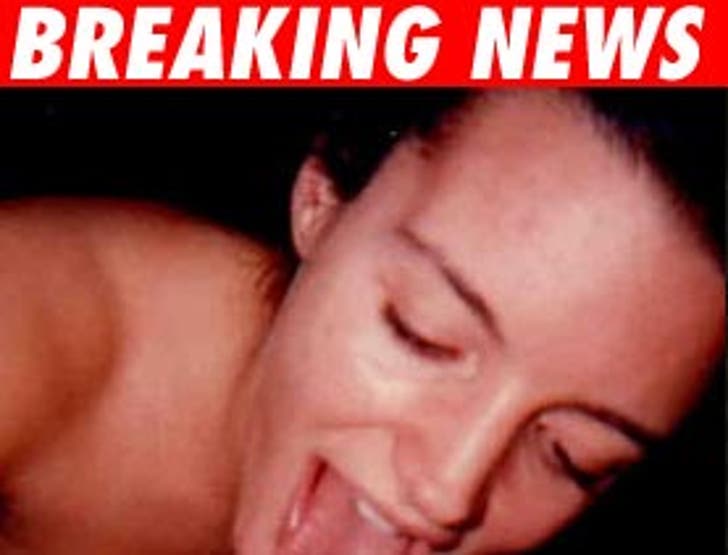 Holy Charlotte York! Rumors have been floating around the Internet that there is a sex tape featuring "Sex and the City's" Kristin Davis. Well, not exactly.

TMZ has learned that approximately 20 salacious photos dating back five years have re-surfaced featuring what looks like Davis in several compromising positions. We hear the pics were taken by an ex-boyfriend and are now being shopped by a broker from California.

The big question is, why are these being shopped now? "SATC" is ovah! Well, for starters, the movie is coming out in May. That can generate some buzz. Also, the market for sex tapes and racy photos was not what it is today (thank you very much Paris Hilton).

As for Kristin, her rep tells us unequivocally that she's seen one of the pics and "This is not a photo of Kristin Davis. There is no sex tape."