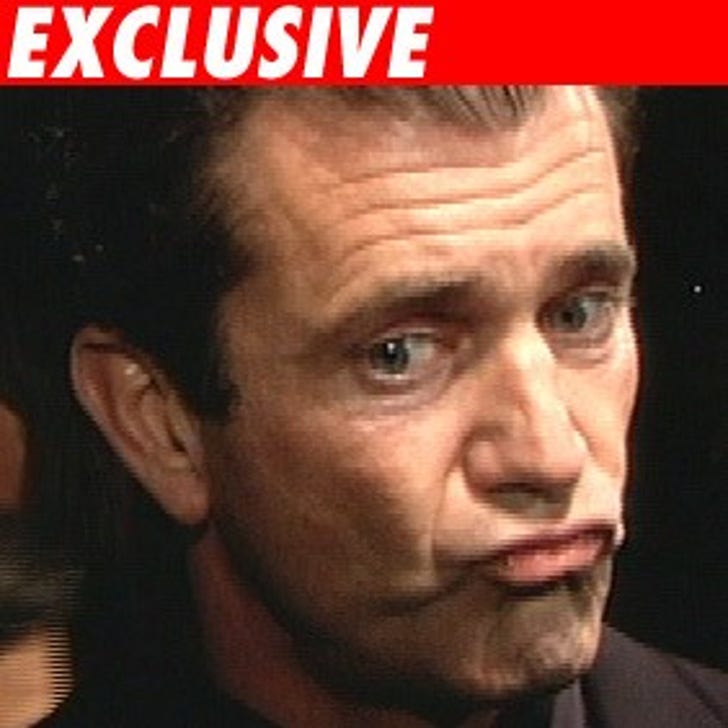 Mel Gibson feels "terrible" that someone committed suicide on one of his properties -- this according to a rep who spoke with TMZ.

As we first reported, a construction worker's body was found hanging in a structure on the property. We're told it was a suicide. Gibson has never lived on the property and has no current plans to move in. It's located less than a mile from the Holy Family Catholic Church, founded by Mel.

So far, the name of the 48-year-old construction worker has not been id'd. We're told Mel has no idea who the victim is -- we don't know if Mel's ever seen him.