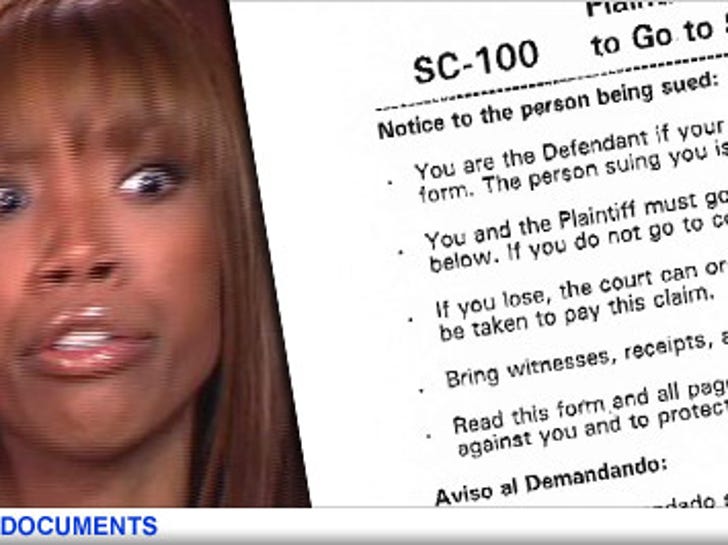 So it's not a vehicular homicide or anything, but Brandy's in a legal tangle with her ex-landscaper. 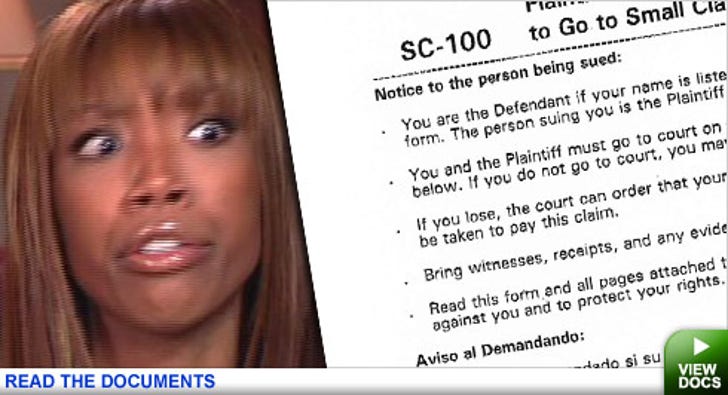 In court papers filed in L.A. Small Claims Court, Raymond Soriano Landscape claims the singer owes them $3,576 on work they did from July 2007 through February 2008.

UPDATE: A rep for Brandy tells us that there is a simple reason for the non-payment-- they never got the bill. We're told the bills were being sent to the incorrect address. Now that they are aware of the issue, they say they will be paying the unpaid item immediately.