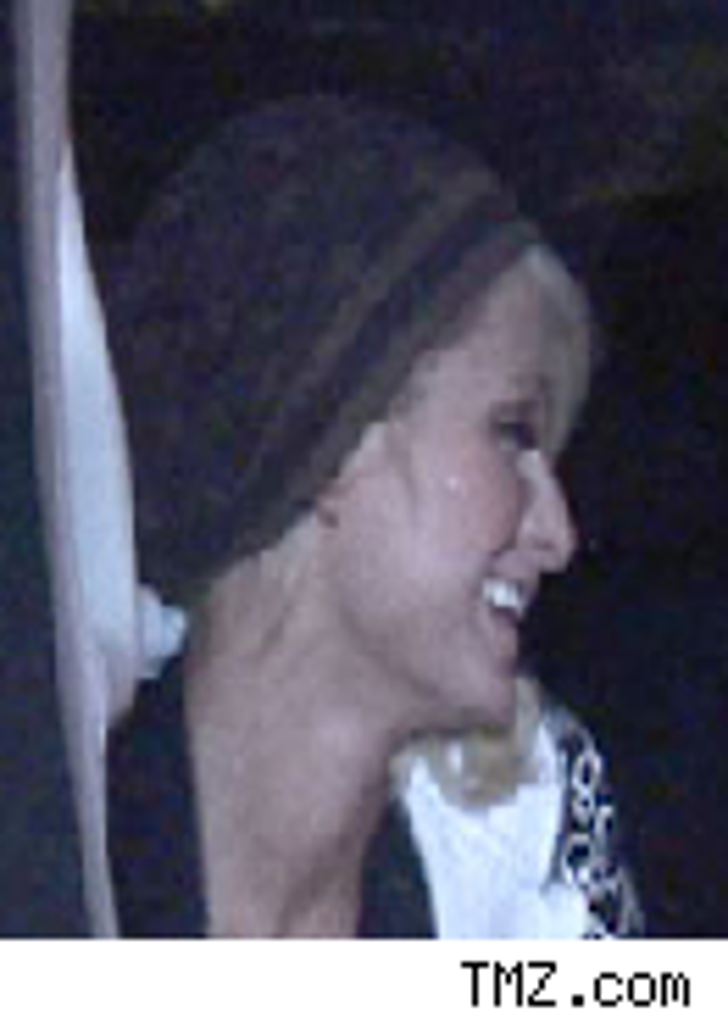 Is it a Good Friday miracle? Did Paris actually make it to Africa to help save the children?

Ok, well, not quite: Paris was snapped in South Africa Thursday when she arrived with boytoy Benji Madden, whose band is playing in Johannesburg this weekend. Of course, this being Paris, the paps were ready and waiting once Hiltie popped out in public. You'll remember that Paris talked about spending time in Africa to help give back.

But let's not be too hard on P: She did make time to visit a children's home in Pretoria, and did some smiley-face with the kids. 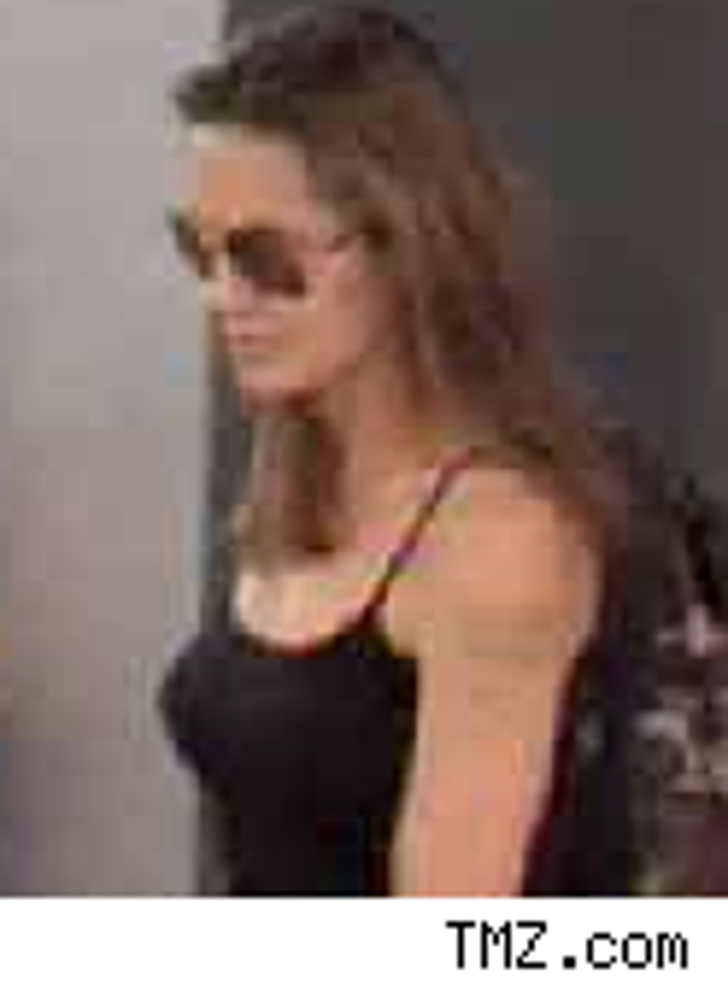 Speaking of celeb humanitarians, it seems as though the Jolie-Pitts are in fact giving as good as they talk, shelling out more than $8 million – eight million big ones, folks – to their charitable foundation in 2006.

As FOX News reports, Brad gave $4.4 mil while Angie donated $4.1 mil to the Jolie Pitt Foundation in 2006, and just in that year, the Foundation poured out nearly $2.4 mil to various charities, including a mil a piece to Doctors Without Borders and to Global AIDS Alliance. What's more, they gave $137K to the Namibia Red Cross, possibly because they felt guilty about turning the country upside down for Shiloh's birth.

Fergie is not pregnant. Repeat: Not pregnant. So says her fiance Josh Duhamel's rep to Usmagazine.com: "It's not true." ... Tori Spelling tells People she would "love" to be in the "90210" remake that the CW is developing. What would she play? "Maybe I could be one of the main character's young stepmom," says Tori. "Playing the funny sex ed teacher at the high school would be funny, too." Not as funny as we would find it.