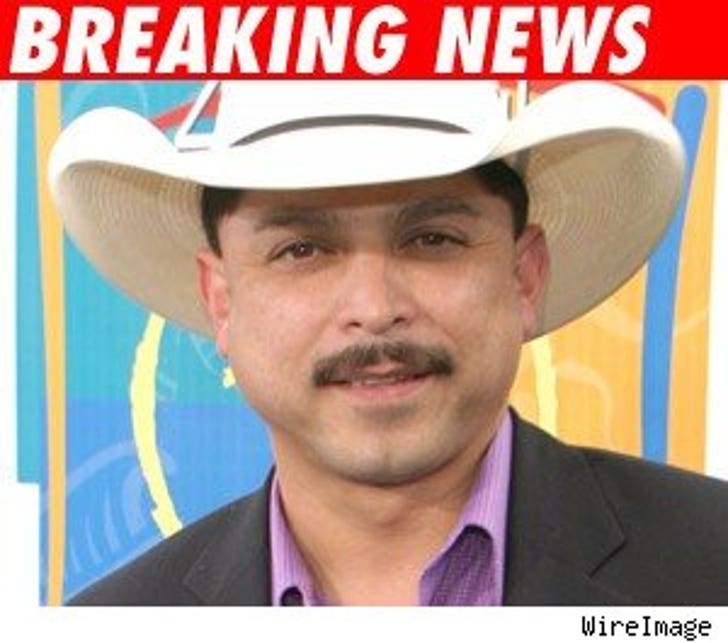 Navaira and his band Rio had performed at a Houston nightclub on Saturday night. Cops say around 5:00 AM Sunday the band's bus slammed into traffic barrels on Interstate 610 northbound in Bellaire, a posh area west of downtown Houston.

Navaira is currently in critical condition at Memorial Hermann Hospital. His brother Raul was also injured in the wreck, along with several other members of the band.

The 45-year-old Navaira and Rio have released more than a dozen albums. "Acuerdate" won the 2003 Grammy for best Tejano album.