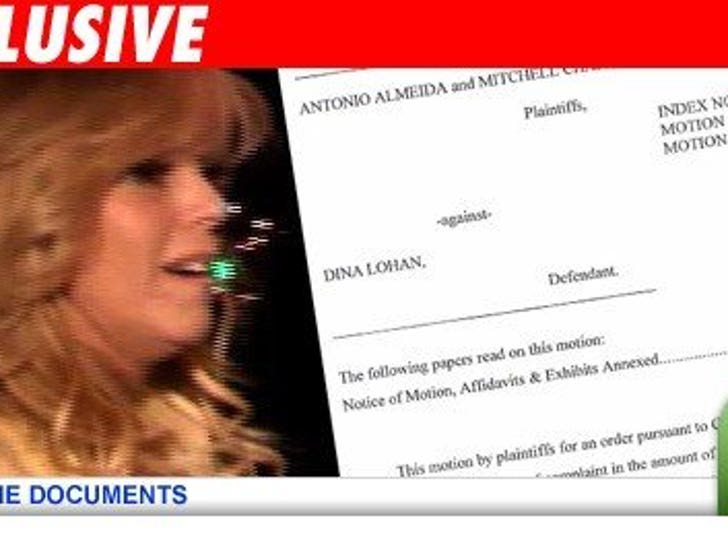 An ex-bodyguard for Lindsay Lohan won a $300,000 court ruling last month against her mom, Dina -- and the money could come out of Dina's E! paycheck. How's that for reality? 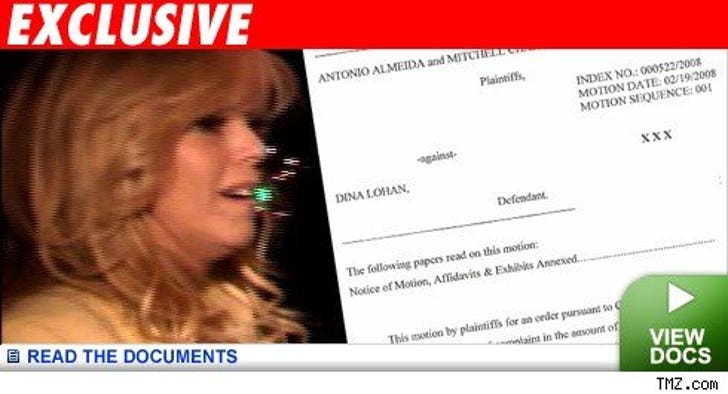 TMZ has obtained documents from Nassau County Court in New York, ordering Dina to pay $300K (plus interest and lawyer's fees) to Antonio Almeida, LiLo's former bodyman, and Mitchell Chait. They claim that Dina hasn't lived up to her side of a settlement and still owes them for money they loaned her to help kick-start Lindsay's career back in 2003. They sued her in Nevada last year.

Sources tell TMZ that after the judgment against Dina, the court could end up garnishing some of Dina's pay from her upcoming E! show, "Living Lohan," if she doesn't pay up. Dina's camp says they're not worried about that, but wouldn't say how she plans to fulfill -- or fight -- the order.