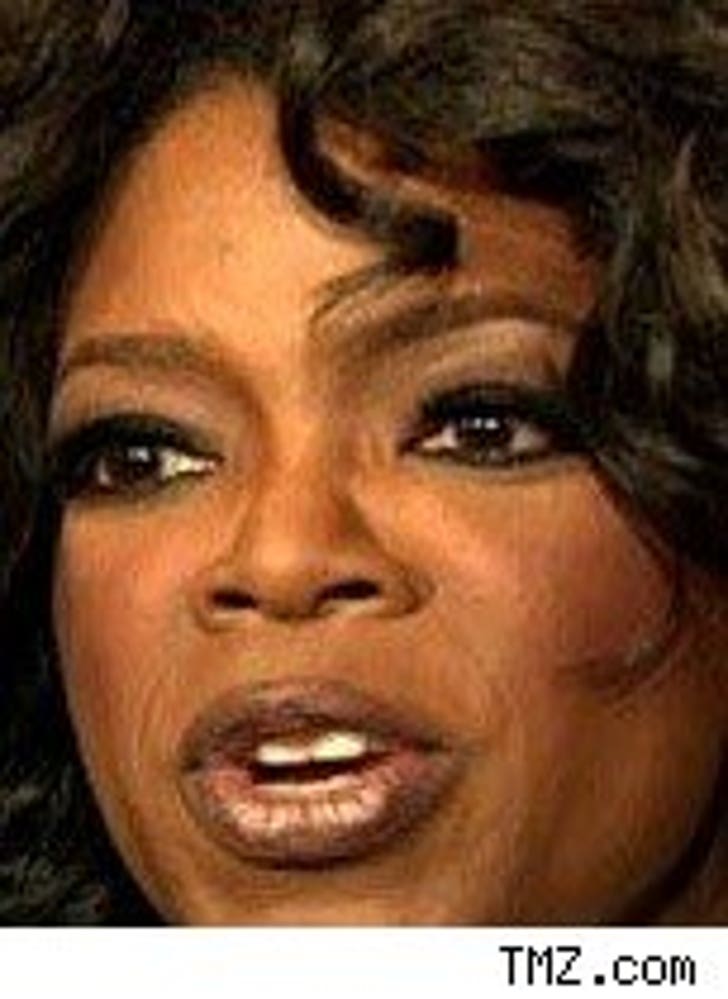 Oprah Winfrey might be stumping hard-core for Barack Obama, but is it translating into big donations for the Democratic candidate from her pals?

FOX News says that it hasn't just yet, at least with certain people. Dr. Phil, for instance, hasn't handed over a penny to Obama, while her Scientolopals John Travolta, Tom Cruise, and Kirstie Alley have all stayed away from shelling out to the big O. FOX tries to make the case that Oprah herself, Stedman Graham, and Gayle King have been stingy with their $2,300 donations, but that's actually the federal limit for individual contributions.

Fred Thompson Back to Playing Prez on TV 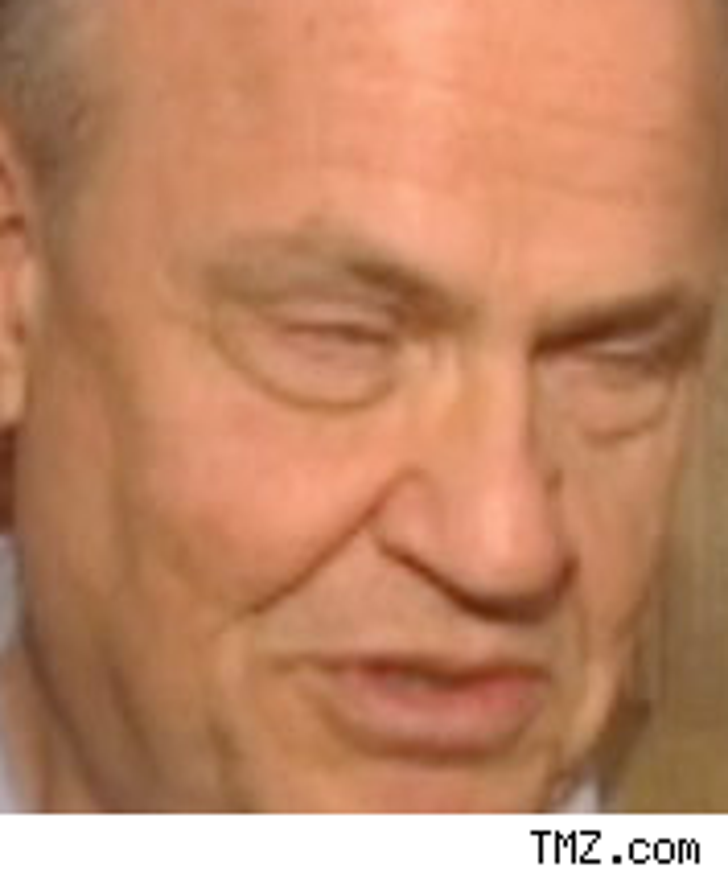 Failed GOP presidential hopeful Fred Thompson says he will be going back to his old day job, playing pols on TV. William Morris announced that they've signed big Fred to do TV and movie roles.

Before he tried to make it as an actual president (after being a real Senator from Tennessee), he spent years playing big-shot pols and most recently the District Attorney on "Law & Order." Of course, there's still buzz that could be cast in the role of Veep for John McCain.

Rents for Malibu beach house rentals are hitting crazazy heights, says the L.A. Times. For houses around the corner from Adam Sandler and Jeremy Piven, people are going to have to shell out $150K – per month! ... The Company American Bistro at the Luxor – with Nick Lachey, Nicky Hilton, and Wilmer Valderrama amongst the investors -- will be taking a new culinary tack, reports Vegas Confidential, moving towards bistro fare from its current upscale comfort food approach. ... It's official: anything can be green, even ear-bling, and if you green it up, celebs will love it. Proof: Katherine Heigl absolutely adores Delight.com's Eco-Glam Wine Bottle Earrings, made from recycled beer bottles by the girls at Smart Glass.