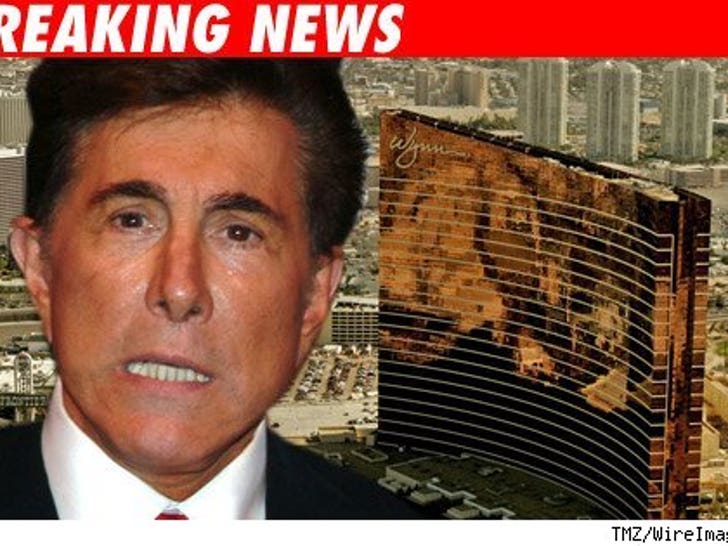 There are two guys named Wang and Ah who, if they're not already, need to stay in China. Because Steve Wynn is after their asses. 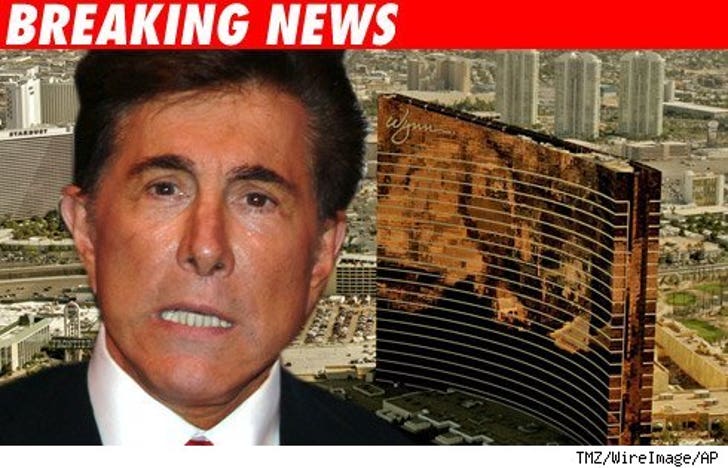 Wynn's hotel filed a lawsuit against a Richard Wang, who took a $1.5 million marker from Wynn, and an Ah Fong Chang, who still owes Steve $500K from a $1 mil credit line.

How do you say "totally effed" in Chinese?