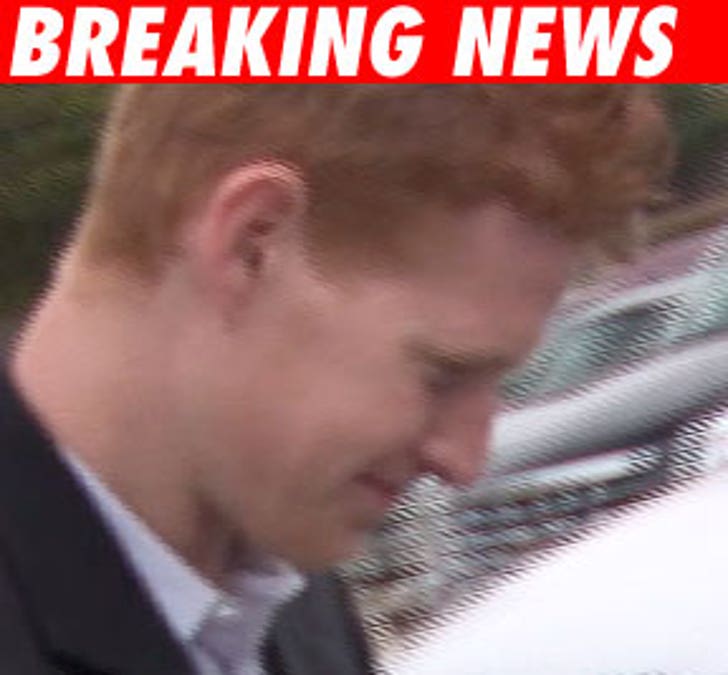 Redmond O'Neal, son of Farrah Fawcett and Ryan O'Neal, pleaded not guilty today to charges of DUI, felony possession of heroin and methamphetamine.

He was popped back in January after Los Angeles County Sheriffs pulled him over for speeding on PCH in Malibu.

Back in 2005, Redmond pleaded guilty to possession of cocaine and methamphetamine.

His next court date is May 29.