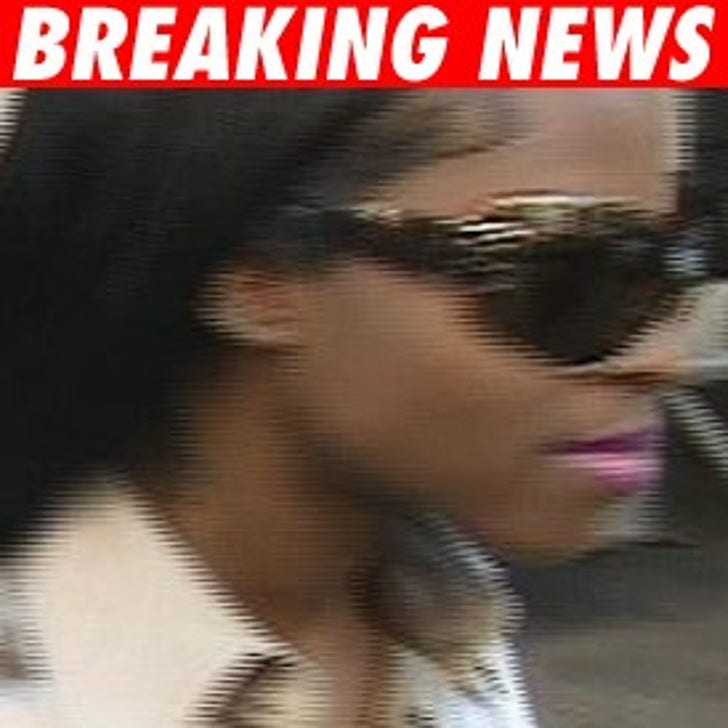 TMZ has confirmed that Foxy Brown has served her time -- and will be sashaying off Rikers Island a week from today! Ill-na-na-na-na-na-na-na-hey-hey-hey, good bye!

Like nearly every other freed inmate, she'll have to take the Q101 bus from Rikers Island to Manhattan, where she can be picked up. She will have been at Rikers for eight months; she was sentenced to a year but got four months' time served.

We're told that, upon recent inspection, Foxy's been "happy and in control." Just one more week.