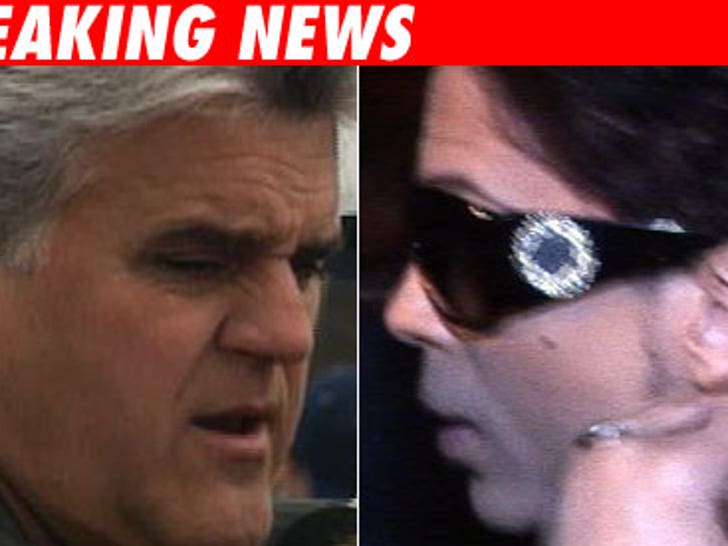 "The Tonight Show" was taping until just a few minutes ago, when the studio was evacuated. 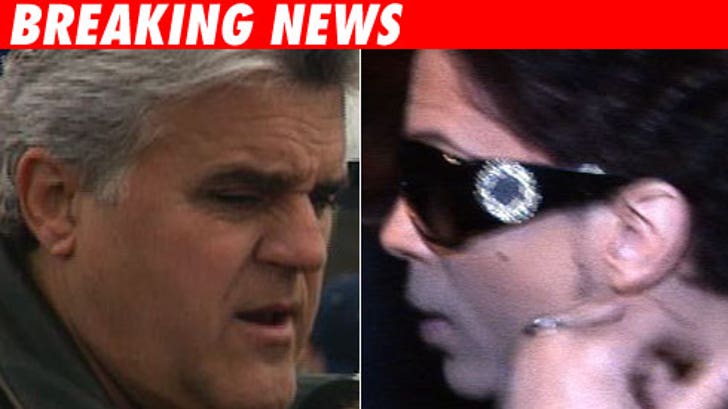 Jay had just finished his monologue when security came in and cleared the joint. A fire alarm had gone off just before people were ordered to leave. Prince is scheduled to perform.

UPDATE: It's all good. According to someone inside, everyone went right back in after the evac -- and Jay told everyone that "Access Hollywood" was taping something next door involving smoke, and didn't tell the fire folks. The show picked right up, and Prince did his thing, playing three songs.