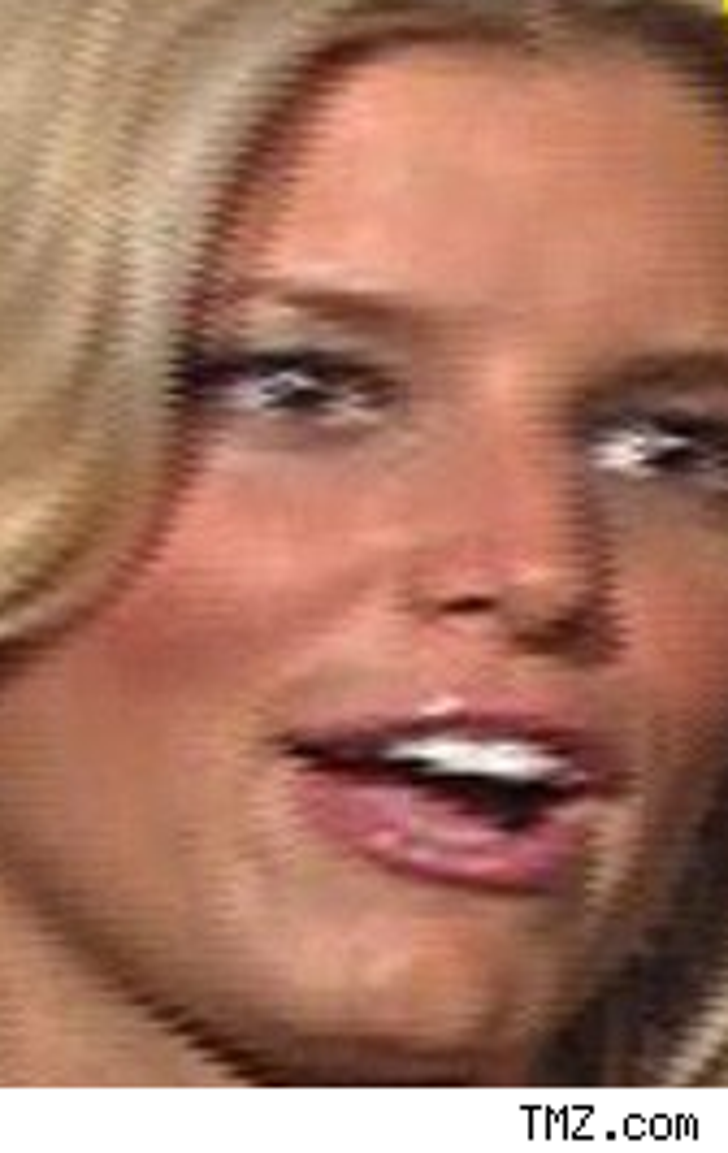 TMZ told you first about Jessica Simpson and Tony Romo being dunzo, and at least one pal of Tony's says that Joe Simpson sent him running for the end zone.

The Chicago Sun-Times says that Papa Joe was offering "unsolicited advice to Tony on his career, endorsement opportunities and things that have nothing to do with him dating Jessica." What's more, Tony had "really had it" with all the pap-insanity and felt that his relationship was "distracting" him from football.

But this is weird: apparently Tony will still escort Jess to Ashlee's sell-out wedding this weekend. 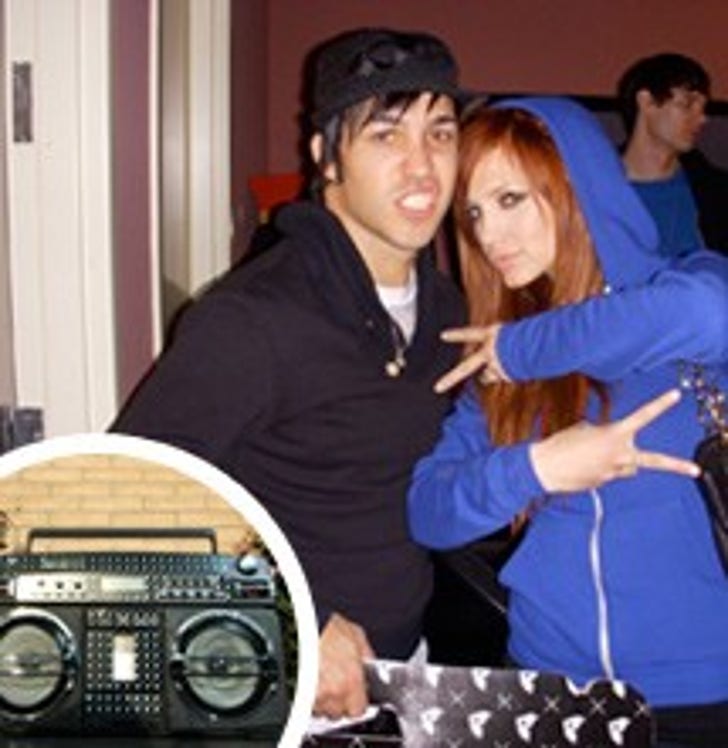 Speaking of that wedding, Ashlee Simpson and Pete Wentz got their first gift from fellow rocker Travis Barker, and it's ghetto. Seriously ghetto.

As in, a Ghettoblaster-brand boom box. Only 400 players have been made, according to XXL (see below), and the former Blink-182drummer has been giving out some of them to other artist friends, like Rick Ross, The Game and collaborator Pharrell Williams.

No word on whether the box will provide entertainment at tomorrow's wedding. The guests no doubt would welcome it. 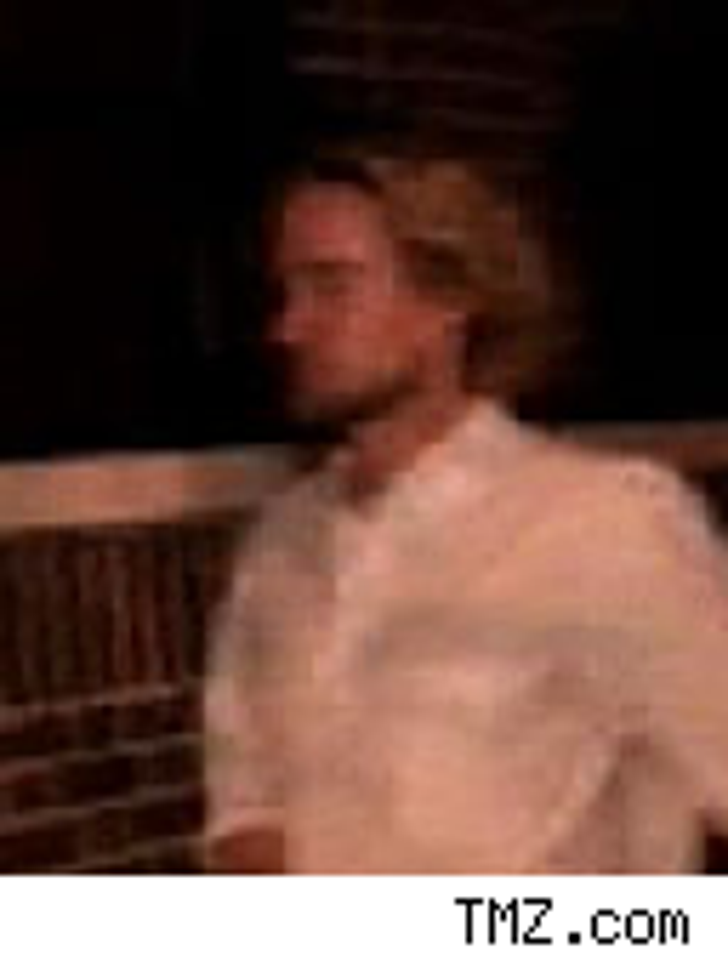 The on-off saga of Owen Wilson and Kate Hudson (O-Kate? Son-Son?) is off again.

People reports that the split "was a pretty bad breakup" and that Owen, at least, "doesn't want to dwell on it ... He wants to put it behind him." No matter – both Owen and Kate have been out and about rockin' the nightlife, Kate in Boston, and Wilson in NYC.

We spotted O out at Butter having grand old time Monday night. 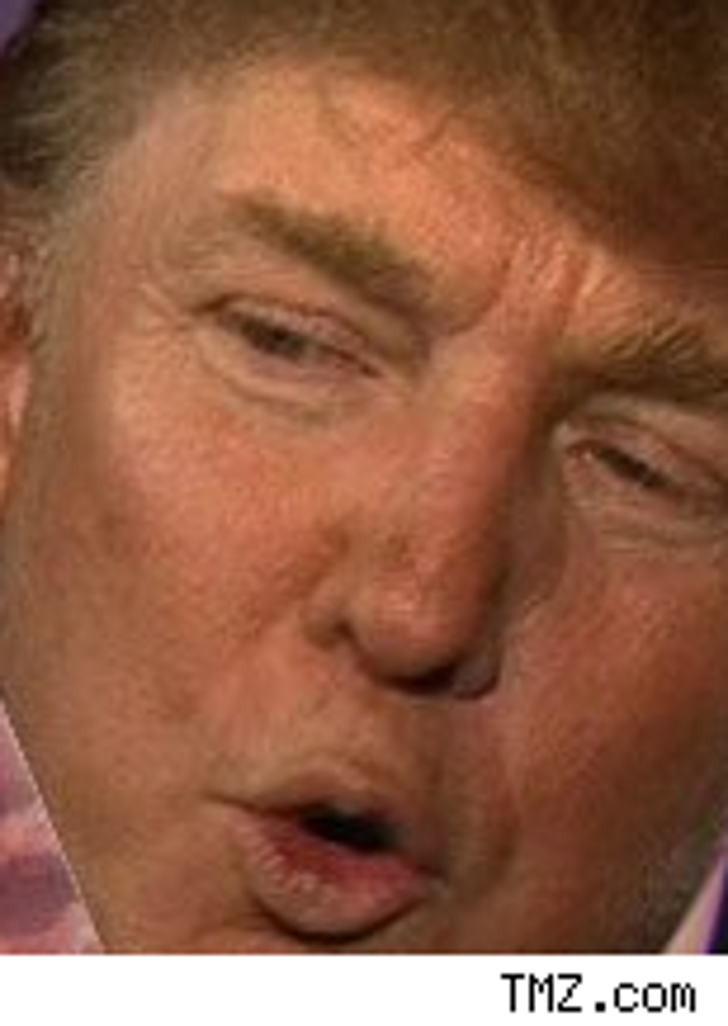 Donald Trump's hair-helmet is all afire because – he alleges – a developer used his name for an Israeli condo building and then shorted him on his cut.

As the New York Post reports, Donald Trump says in a lawsuit that he helped pump up a Trump Plaza tower in Ramat Gan, Israel, but when it came time to build the building, the developers, Crescent Heights Diamond, sold the land for a $36 million profit ... and never built the thing. El Donaldo was supposed to get a 25 percent cut.

The developer's lawyer says the suit has no merit.

Sean Penn is starting fires at Cannes – literally. He's lighting up smokes all over the place, reports FOX News, totally flouting the ban on indoor smoking. Also awkward: his current and former wives will both be in town. ... We hear that Reichen Lehmkuhl –- aka ex-Mr. Lance Bass – auctioned off some private flying lessons at a Bingo Night for the AIDS Healthcare Foundation and the Real Medicine Foundation, where over $10K was raised. ... Surely the quote of the day, via Star Jones, from the New York Post: "If I punched every bitch who called me fat, it would be dead bitches all up and down the highway." Thattagirl.