We got hold of a wild video of 50 Cent and the mother of his son, Shaniqua Tompkins, arguing in the streets of NYC Monday afternoon. The two are screaming and cursing at each other in public ... things get so heated Fiddy had to be held back! 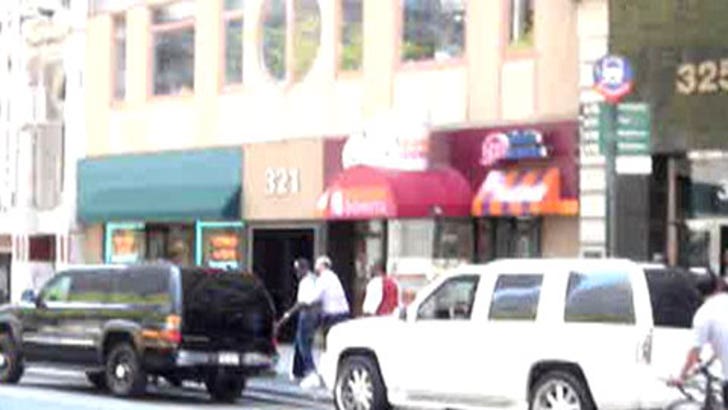 This fight was triggered just after Fiddy and his ex were at a deposition -- the lawyer's office had just been trashed.

The former couple has been in a bitter battle after Fiddy tried to throw Tompkins out of the house he owns. The court sided with 50 in April, and Shaniqua was given until the end of the school year to pack up.