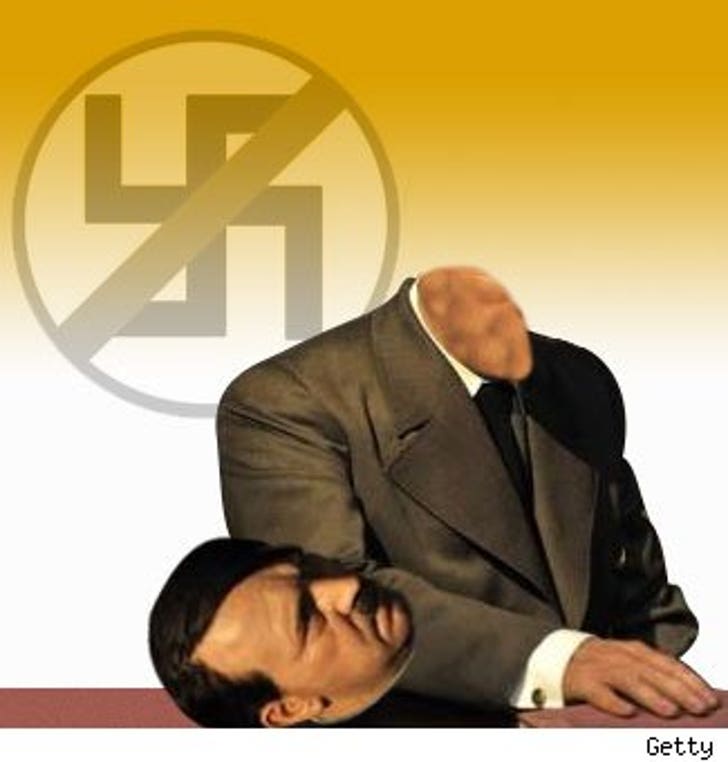 Adolf Hitler has had his head chopped off, decades after leaving a planet he profoundly harmed.

It went down at Madame Tussauds in Berlin. A 41-year-old Berlin man decided to wax poetic. In the end he won by a neck, even though he now faces criminal charges.

Truth be told, it kind of gave us an idea. Click here .