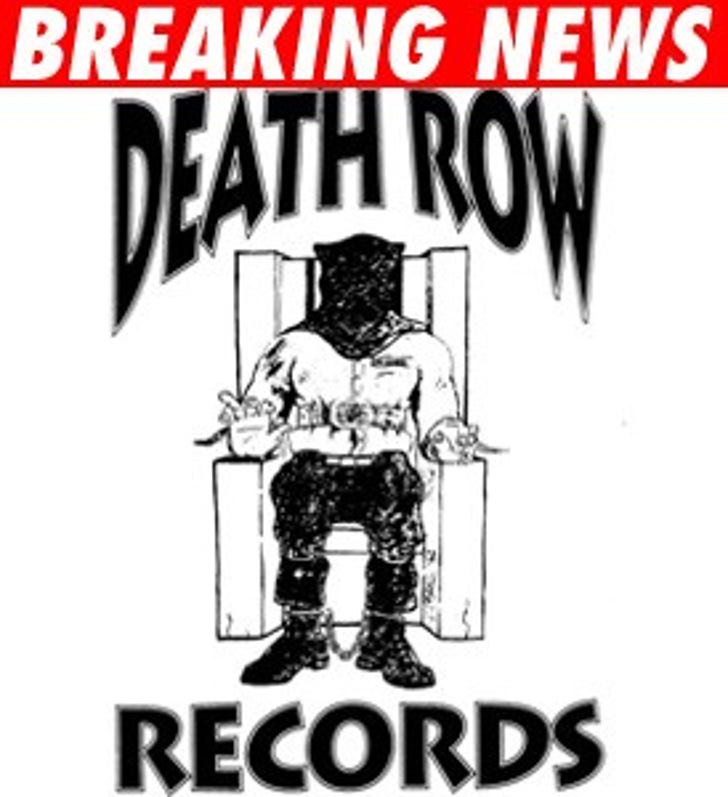 A guy who says that he got cut out of the Death Row Records deal by his partners is suin' mad -- and he's going after them for more than they paid for Suge's sloppies.

Ron Goldberg says in his lawsuit that he got Susan Berg and Reggie Bush (not that one) to buy Death Row, but that he's now on the outside looking in. He wants $25 million from Berg, Bush, and the former president of his company, Global Music Group.

The label was bought at an auction last month for $24 mil.

A lawyer for Global Music Group tells TMZ: "Mr Goldberg is not a principal of Global Music Group Inc., a New York corporation, nor does he have any ownership in that company or in its assets, including the Death Row assets subject to the company's court-approved bid."