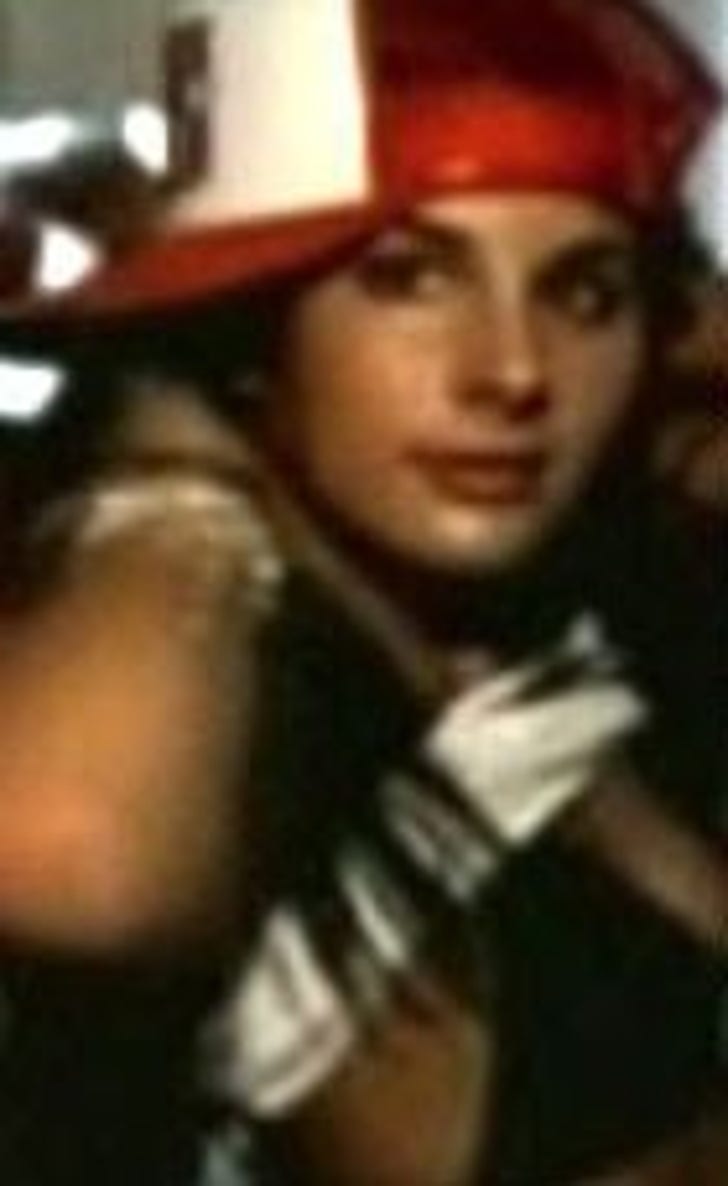 Ashley Dupre -- yes, her again -- thinks she could be the next Dr. Phil ... in hotpants and stripper heels.

The guy who brought Amy Fisher and Buttafuocos together for a TV stunt -- as well as Nancy Kerrigan and Tonya Harding -- is trying to get the Spitzer hooker a TV deal, reports the New York Post. "She sees herself as a kind of Dr. Phil," says David Krieff, a reality TV producer. Apparently, Ash already has a "team" together to help her career, and they nixed the notion of a Tila Tequila-style MTV show. "They wants something that shows the positive things in her life," says Krieff, unironically.

At least one positive: She could get up to $2 mil for the deal. Supposedly.

Amy Winehouse -- Back to Black Fingers 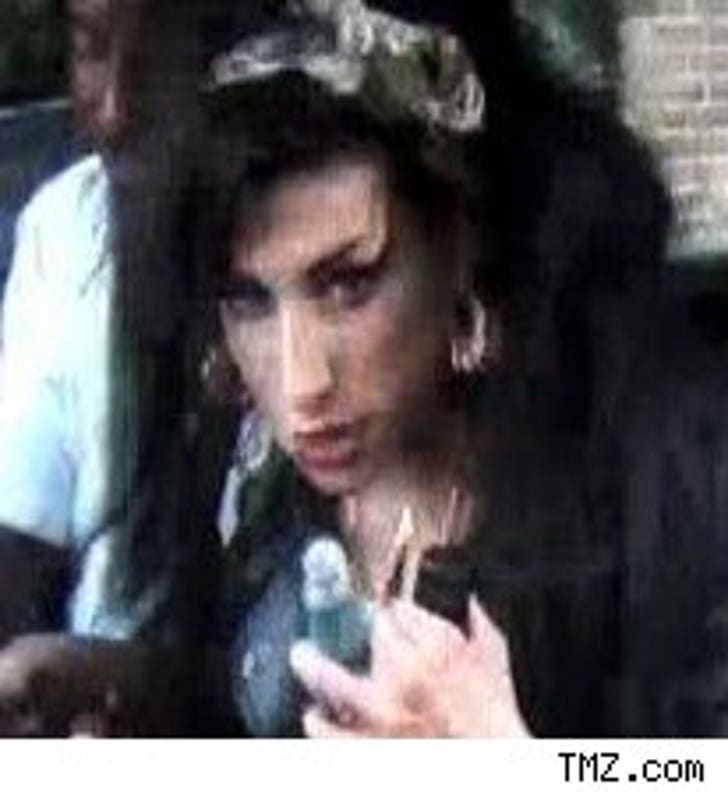 It was just another weekend for Amy Winehouse: Weird antics with fan and paps? Check. Kinda passing out on the sidewalk? Check. Bizarre, filthy, and potentially dangerous skin condition of unknown etiology? Check.

Wino was out this weekend, reports the Mail, and actually got home around 3.30 AM. But not before she soaked her fans and pappers with a "high-powered jet" from her garage, and then proceeded to take photogs on a run around the streets of London. That's when Amer's behavior became "more erratic," including slumping down outside a shop, swinging at no one in particular at said shop, and then revealing a seriously black finger.

And she arrived home with a black coat over her head and red marks on her face. 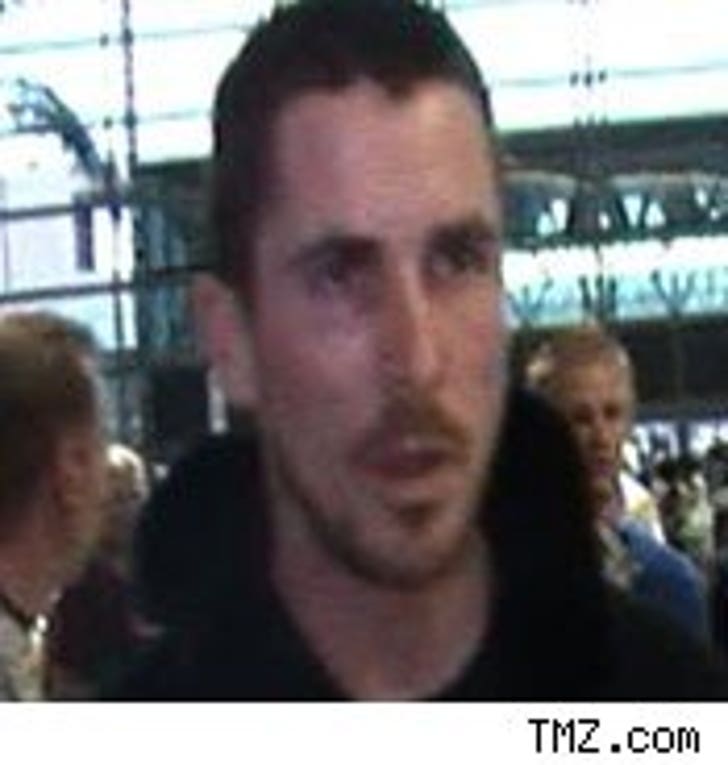 The director of "Terminator 4" says that Christian Bale isn't as dark a knight as reports would suggest -- though he didn't deny that there was a dust-up on the set of his movie involving Bale, as we reported.

McG -- who also directed "Charlie's Angels" -- says that Bale gives him plenty of "elegant opposition" on the set, and that he's not interested in materialist things, reports People. He also says that "big-hearted, good guy" and that he "loves his wife and child." TMZ first reported that Bale was in a confrontation on the New Mexico set that was so heated that the military police were describing it as "intense."

Yes, "Dark Knight" made a ton of money this weekend.