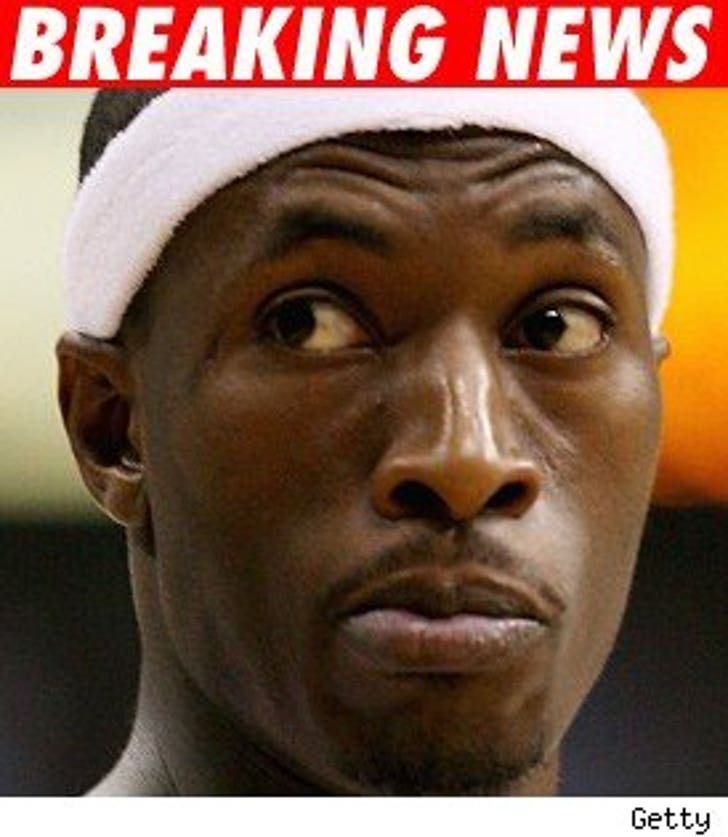 He was charged with speeding (94 in a 55), careless and reckless driving, and speed competition, while driving a black Lexus chasing a VW late Thursday night down U.S. 421.

Howard was released from Forsyth County jail, after promising in writing he'd appear in court on Sept. 23. Is breaking a written promise a felony in N.C.?

UPDATE: We're told Howard never had to pose for a mugshot because police had him contained -- but he was never jailed. He signed his promise to appear and was sent packin'.