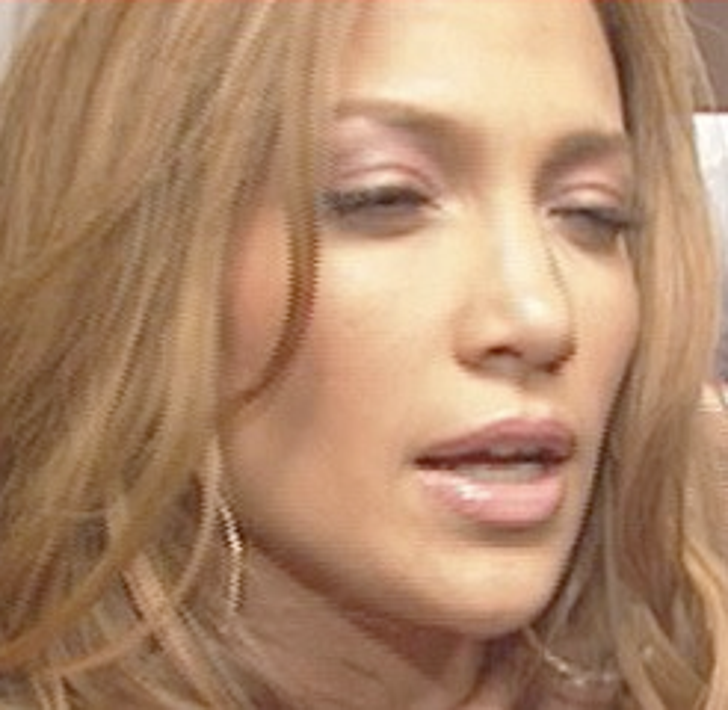 A woman who blames Diddy for being shot in the face during a nightclub incident almost ten years ago has finally let the rappers big-assed girlfriend at the time off the hook -- for now.

Yesterday was supposed to be D-day -- as in deposition -- for Jennifer Lopez in Natania Reuben's $120 million suit against Puffy -- for a 1999 incident in which he was already acquitted of any wrongdoing.

The deposition has taken months and months to schedule, but sources tell us Lo has "nothing to contribute" to the case, which is why her depo was finally KO'd. We're also told that there's no new date in sight -- meaning Lopez may have dodged the bullet for good.