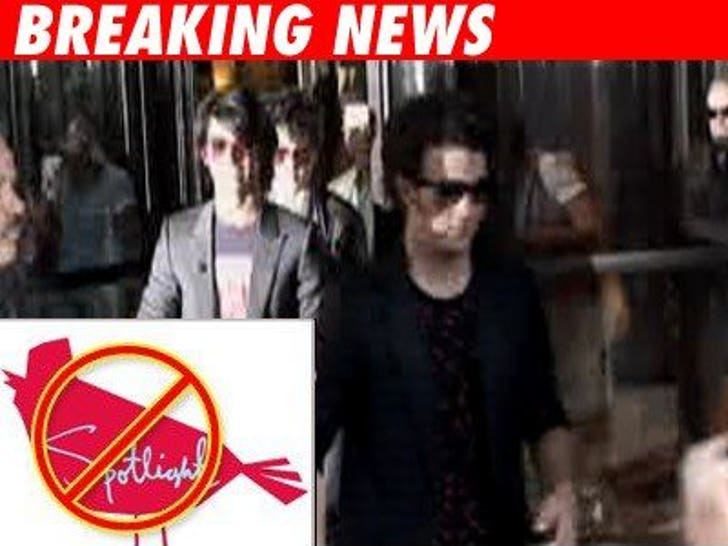 The Jonas Brothers were supposed to make a super-hyped appearance on Saturday morning at NYC's Spotlight Live -- but we were just told that they and their squealing fans will be going elsewhere following the killing that took place at the club. 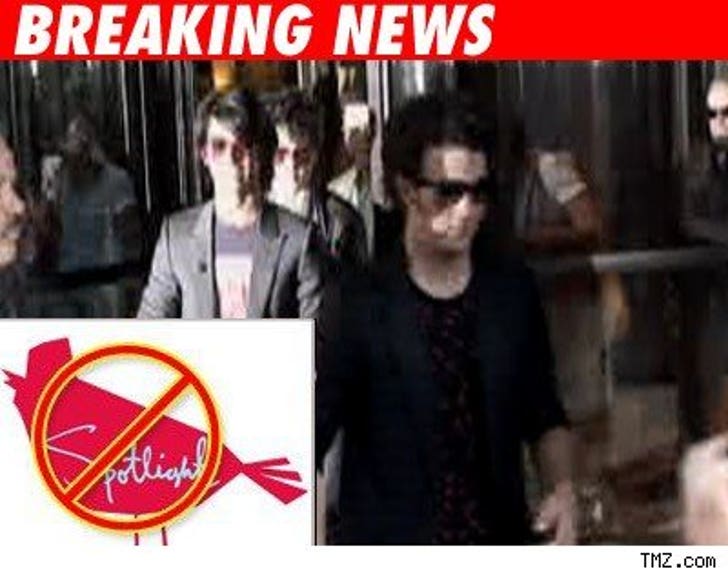 A source at New York radio station Z100, which is co-hosting the Jonas Bros. event, confirms that the gig has been moved to a new venue -- Webster Hall. Spotlight Live is still advertising the Jonases on their website's homepage. We're told it was the radio station and not the Bros. who made the switch.

An employee of the club was just arrested by the NYPD in connection with the killing of Ingrid Rivera.