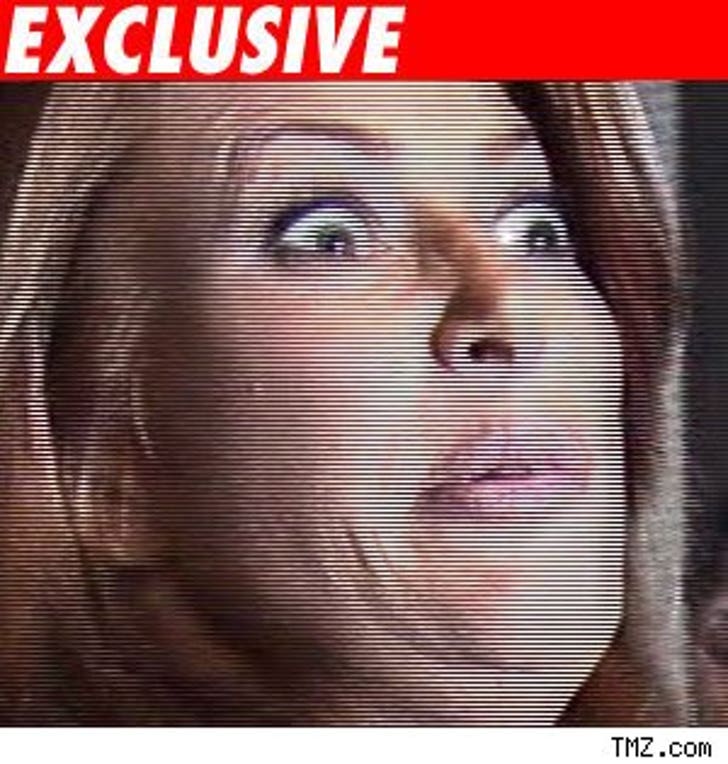 Angie Everhart was allegedly assaulted by her boyfriend, a source tells TMZ.

Sources say Everhart called 911 late in the evening on July 31, saying she had a physical fight with her boyfriend. She told cops the boyfriend, a nobody actor named Chad Stansbury, choked her.

When cops arrived, Stansbury had already left the house. He was arrested a few hours later and booked on suspicion of domestic violence.

Everhart's lawyer tells TMZ, "Ms. Everhart and her representatives are not going to comment about what he did. We have reported it to the police and we are confident they will take appropriate steps to protect her and make sure it does not happen again."