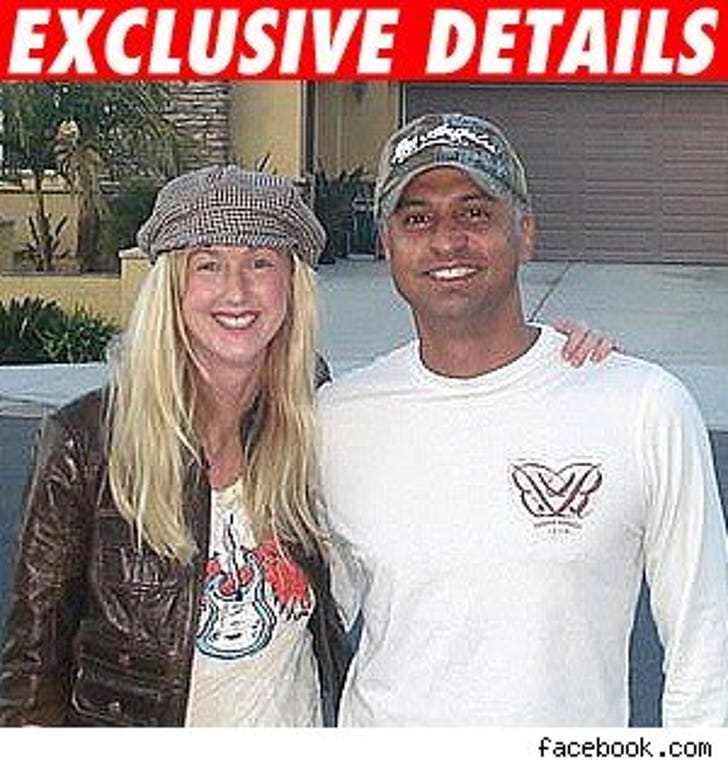 Actor Shelley Malil, who has appeared in films such as "The 40 Year Old Virgin," has been arrested on attempted murder charges. Authorities say Malil stabbed Beebe at least 20 times.

Neighbors tell TMZ Malil and Beebe were boyfriend/girlfriend. They were together as recently as Sunday morning, when they were spotted going to the gym. Over the weekend one neighbor saw them pack up the car with Beebe's two kids for a beach outing.

The kids were there when their 35-year-old mother was attacked. One neighbor tells us he saw Malil attacking Beebe with a knife, and saw another man in the backyard, who appeared to be trying to stop the attack. The neighbor says that man fled the scene but returned to speak with cops.

After the attack, before paramedics arrived, that neighbor came over and wrapped Kendra in a blanket to stop the bleeding. Cops told him he may have saved her life.

Beebe's condition is unknown, however one local TV station reports she's in critical condition but expected to survive.