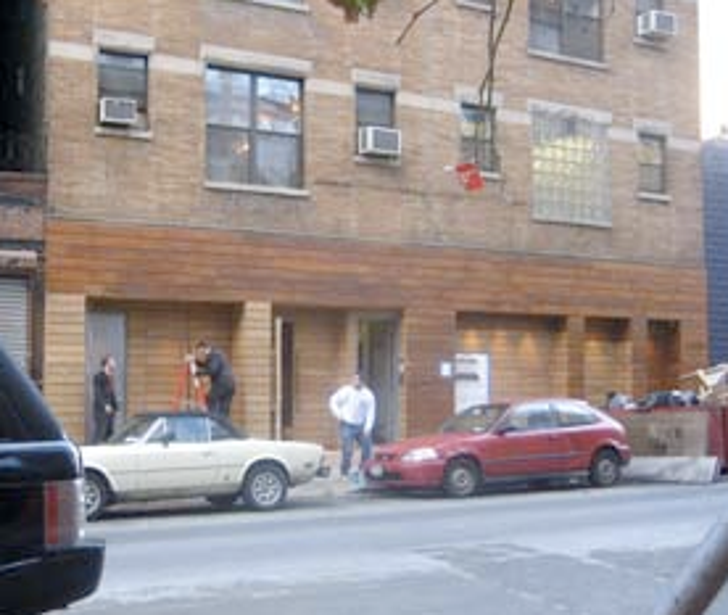 The club where Lindsay Lohan walked off with a fur coat is being accused of a whitewash.

An Asian-American waitress has sued 1OAK, claiming she was canned because a co-owner only wanted white girls serving drinks. And, Cecilia Shim claims, her downfall came when owner Scott Sartiano (who has dated Jamie Lynn Sigler and Ashley Olsen) had a brainstorm, allegedly telling the manager, "What's the point of having girls if we can't f*** them?"

What we're thinking....if the owner really felt this way, why did he hire an Asian chick in the first place?

A lawyer for the club says Shim and other employees were fired because they sucked at what they did.