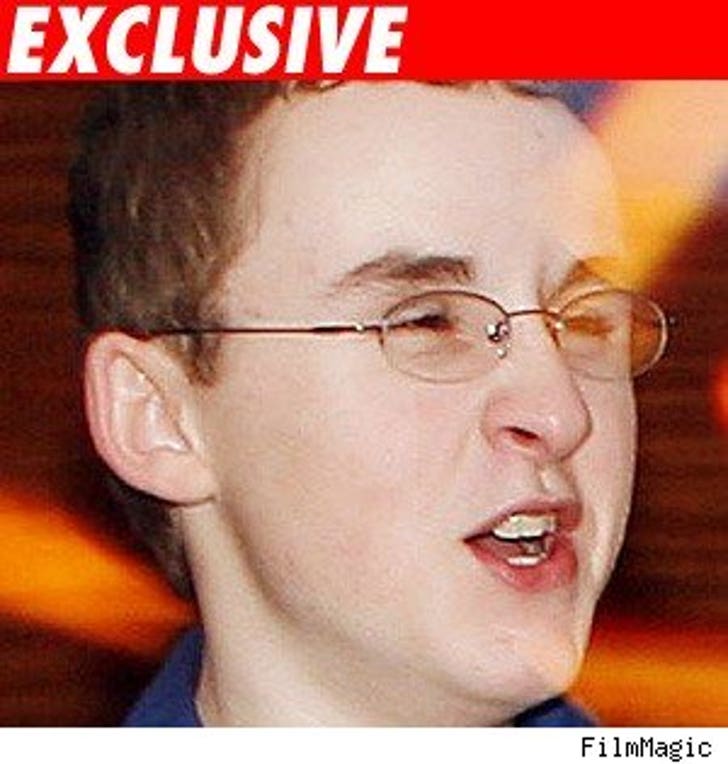 TMZ has learned Kevin Covais -- you know, Chicken Little from season five of "AI" -- is cooped up in the hospital.

And even though he's got a big new movie coming out ("College," out next Friday), he's going to have a little trouble smiling. That's because he's developed Bell's palsy -- a partial paralysis of the face -- because of the stress of his press tour. It's also aggravated by his diabetes, we're told.

But, his rep tells TMZ Kev's condition isn't "life-threatening" and he's going to be back pushing "College" soon.

UPDATE: We spoke with Covais' publicist who tells us Kevin is merely sick and in the hospital and will be fine.