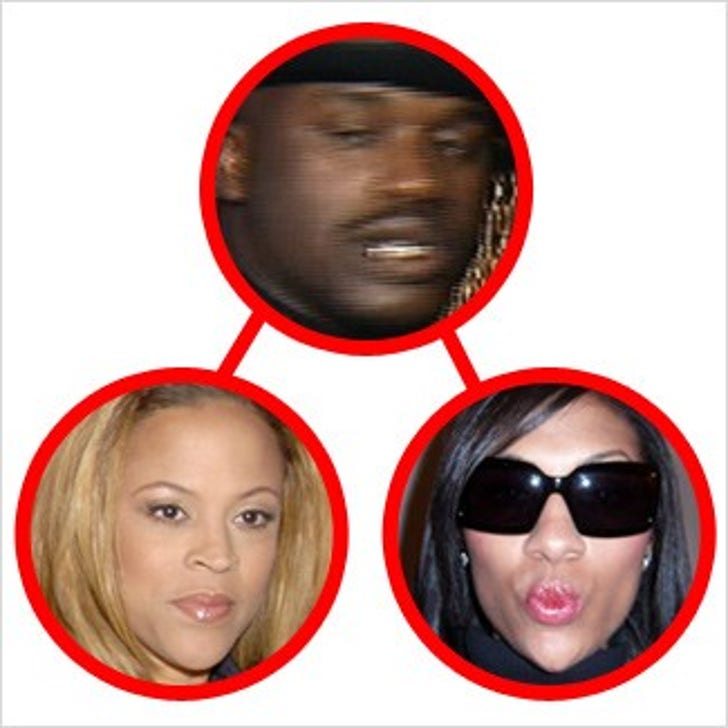 Shaq may have some serious 'splainin' to do.

MaryJane, the Atlanta hip hop artist who just got a restraining order claiming Shaq has terrorized her since their alleged breakup, claims their relationship ended on July 18.

That's probably not syncing up with Shaq's wife Shaunie, who was photo'd out with him during the July 4th weekend, supposedly working on a reconciliation.

Shaq filed for divorce almost a year ago but the proceeding was put on ice recently because they were supposedly back together.

We spoke with Shaunie's lawyer, to see if the D was back on, but the lawyer says nobody's uttered a peep about another woman.

Ironically the divorce dismissal for Shaq and Shaunie was made official, and signed by the judge today.