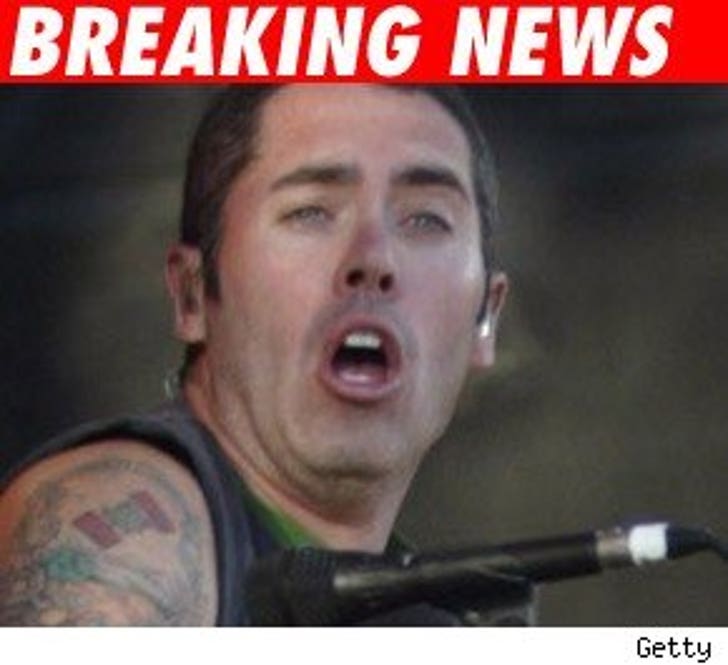 Barenaked Ladies' frontman -- not the one just busted for drugs -- Ed Robertson survived a plane crash early this morning north of Bancroft, Ontario by the skin of his barenaked butt.

Sgt. Jeff Mackinnon of the Bancroft OPP told the Intelligencer, "At 12:30 PM a Cessna 206 was taking off from Baptiste Lake, lost airspeed and entered a wooded area west of the lake." Mackinnon said all four passengers, including Ed, walked out of the woods and then reported the crash.

The Intelligencer's sources say Ed was piloting his own float-plane -- the kind with pontoons -- but police won't release any details because an investigation by Canada's Transportation Safety Board is underway.