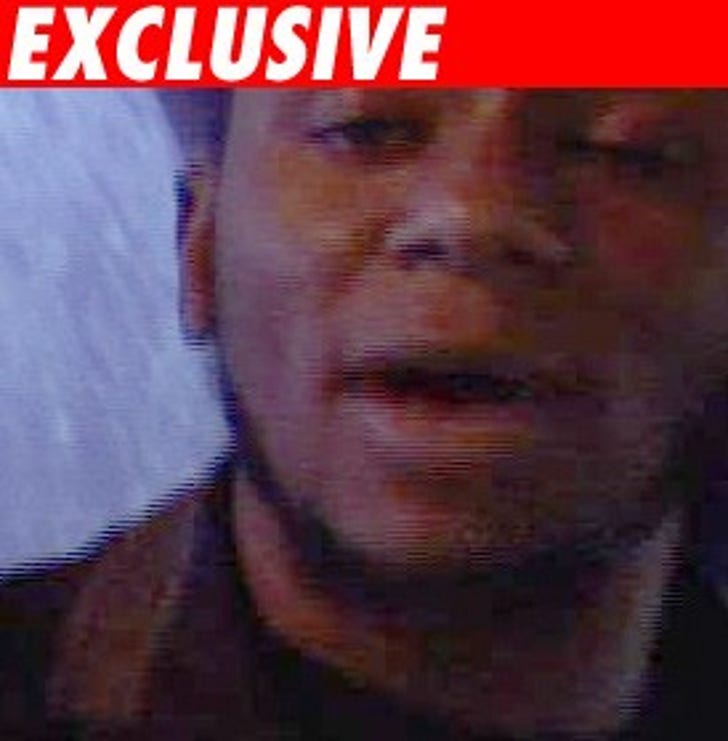 No, it's not a rerun -- rap legend Mos Def is accused of causing another violent encounter with a photographer, this time in Las Vegas.

Mos was hangin' at the star-studded MAGIC fashion convention at the Las Vegas Hilton when he allegedly flipped out on a snapper -- not a pap -- yanking the camera from his neck and causing a small cut on the the shooter's hand. Mos then allegedly gave the camera to a security guard and took off.

Mos is now being investigated for larceny from a person.