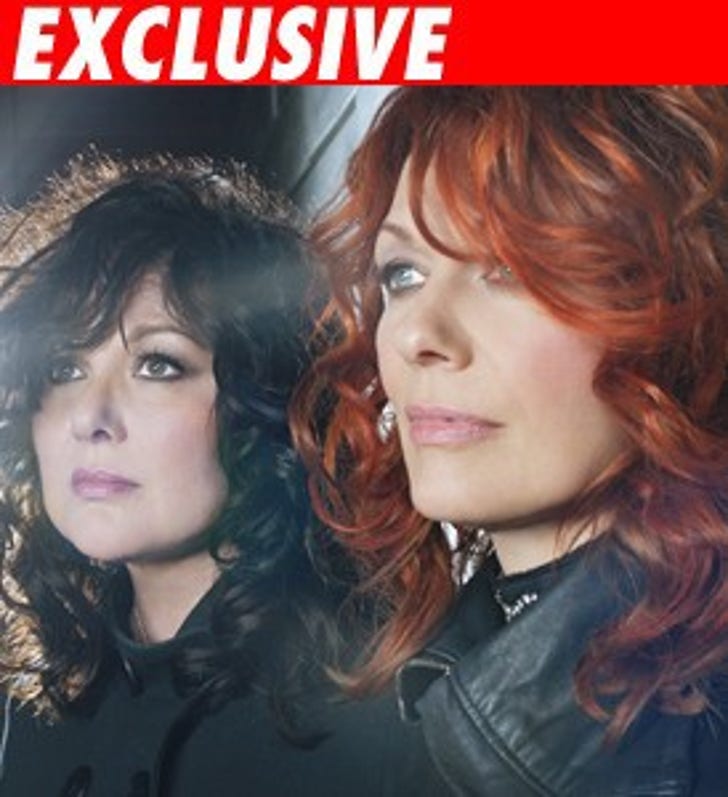 Ann and Nancy Wilson are pissed at the Republican Party and have fired off a cease and desist letter to the McCain/Palin campaign.

Specifically, the Heart women are upset that the GOP has used their classic "Barracuda" as a theme song for Sarah Palin. TMZ obtained a statement from Heart's rep, who says "The Republican campaign did not ask for permission to use the song, nor would they have been granted that permission."

The statement goes on: "We have asked the Republican campaign publicly not to use our music. We hope our wishes will be honored."

We're told Ann was watching TV today and heard the song at the convention when Palin was touted.

UPDATE
: Twenty minutes after we posted this story, the GOP ended the evening after McCain's speech with the song, "Barracuda."