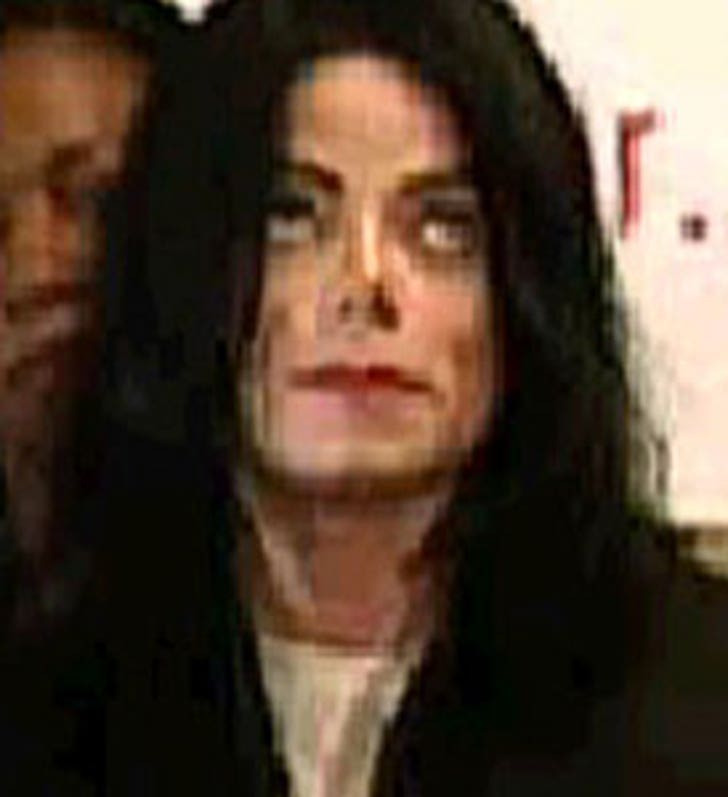 Maybe he didn't want people to see those unsightly liver spots you get when you turn 50, but whatever the reason, Michael Jackson was the invisible manboy at a family event.

BMI honored the Jackson 5 and Janet Jackson in L.A. but Jacko was nowhere to be found. Jermaine, who is never germane, reportedly was also a no show but no one cared.