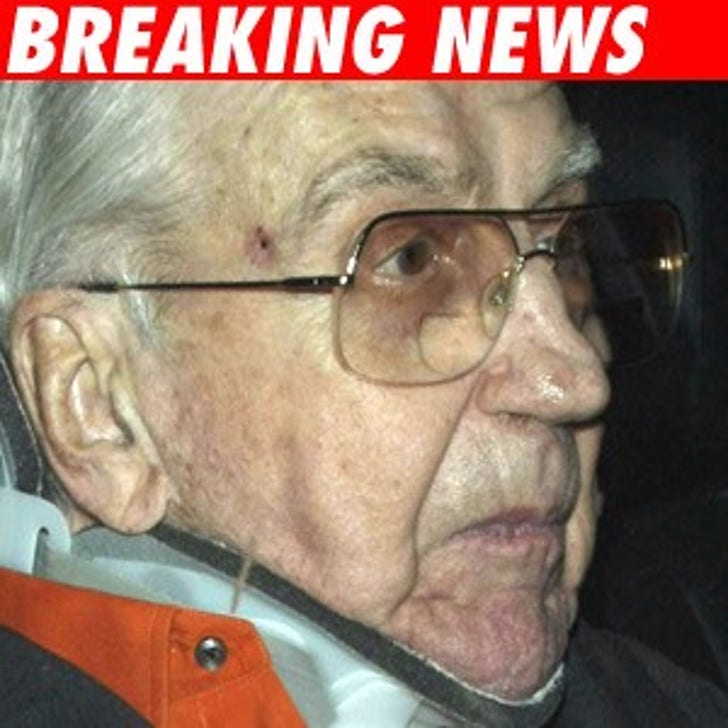 Ed "Broker than a Joker" McMahon might not be homeless after all -- despite the fact that he owes cash to just about everyone on the planet.

A guy named Robert Lee (not the Civil War dude) is the newest person claiming to be Ed's knight in shining armor. Lee runs a company looking to buy out the current loan on McMahon's Beverly Hills mansion from Countrywide Financial. Lee says he will then offer Ed a new payment plan, thus preventing a foreclosure and a consequential eviction. Lee already saved boxing champ turned broke-ass chump Evander Holyfield from a similar predicament.

The catch -- Countrywide wants to auction off Ed's place next month, and they haven't accepted Lee's offer yet. So the race for Ed's place is on like Donkey Kong hittin' the bong!