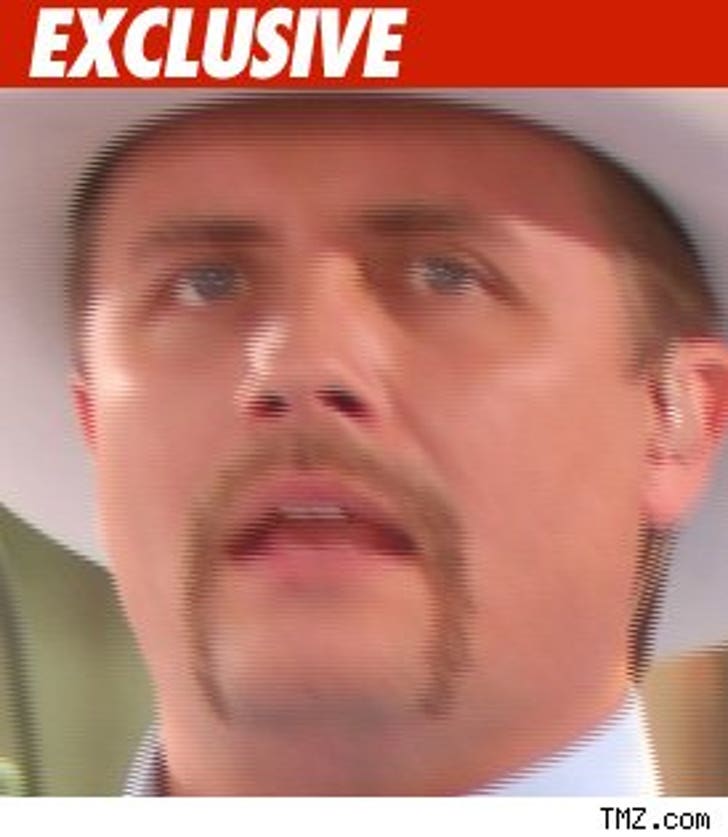 John Rich has a serious history of violence -- we've learned the singer was involved in another fight 24 hours before this morning's bloody hotel smackdown.

Here's the deal --fight #1 took place Wednesday night at the Saddle Ranch on the Sunset Strip, which is across the street from the Mondrian where Rich was staying.

Rich told cops he was minding his own business when a lady he was talking to went to the restroom -- and suddenly he was socked in the ear by some random dude.

John made a citizen's arrest and when the cops showed up, Chris Poggi -- the alleged assailant -- was arrested.

Rich went to bed, woke up the next day, and then somewhere in there, fight #2 happened.