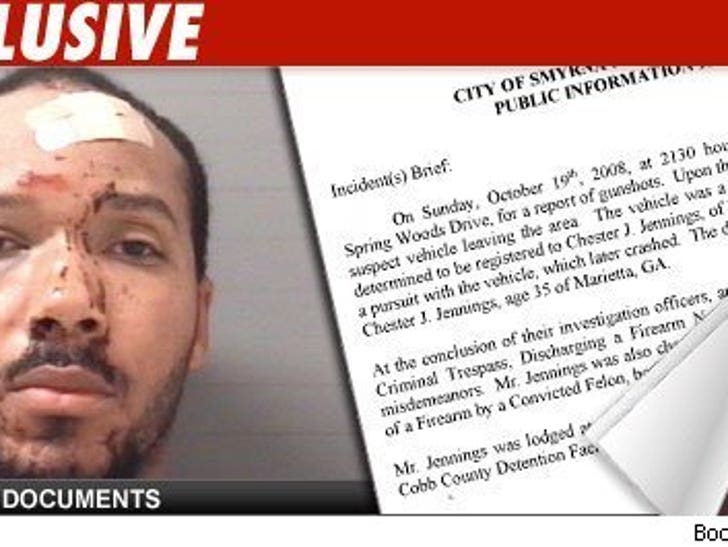 R&B bigshot Lyfe Jennings just got nabbed by Georgia police for allegedly shooting off a gun, taking cops on a chase in a Corvette, and refusing to take a DUI test. 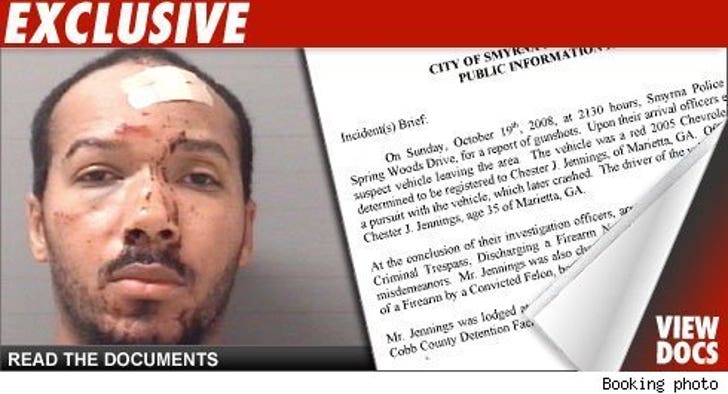 Smyrna, Ga. police tell us they were responding to a gunshots fired call when they spotted Jennings' Vette hightailing it away from the scene. A chase ensued and Jennings eventually crashed. He was charged with felony weapon possession by a convicted felon and he faces charges of attempting to elude, as well as discharging a firearm near a public highway and refusing to take the sobriety test.