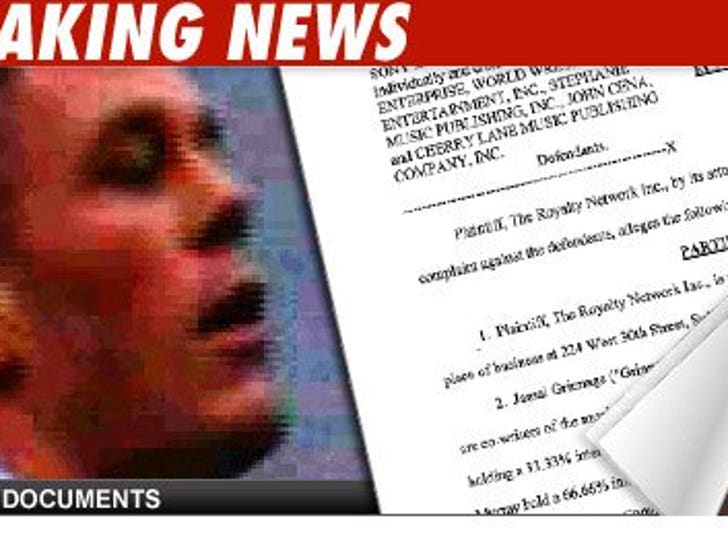 The guys of '90s hard-core rap group M.O.P. say John Cena and the WWE jacked one of their songs for John's entrance music and they're alleging some pretty slippery moves in the process. 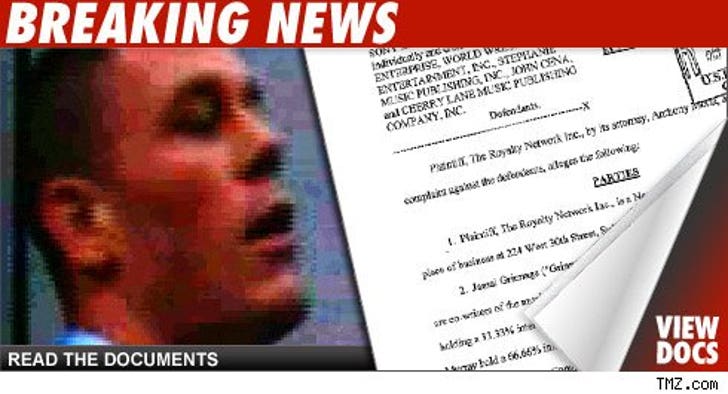 Jamal Grinnage and Eric Murray -- that's Lil' Fame and Billy Danze -- want to put the kill switch on Cena's song, "The Time Is Now," saying it borrows heavily from their hit "Ante Up." In a federal lawsuit, they claim WWE's lawyers actually found some person to sign off on the license who was only a receptionist and didn't have authority to do so.

The biggest point of actual musical contention is one non-English line -- "BRRR Abado" -- that appears in the original song once, and in JC's song three times.

The suit asks for destruction of Cena's song and $150K from the defendants. No word from Cena or WWE yet.