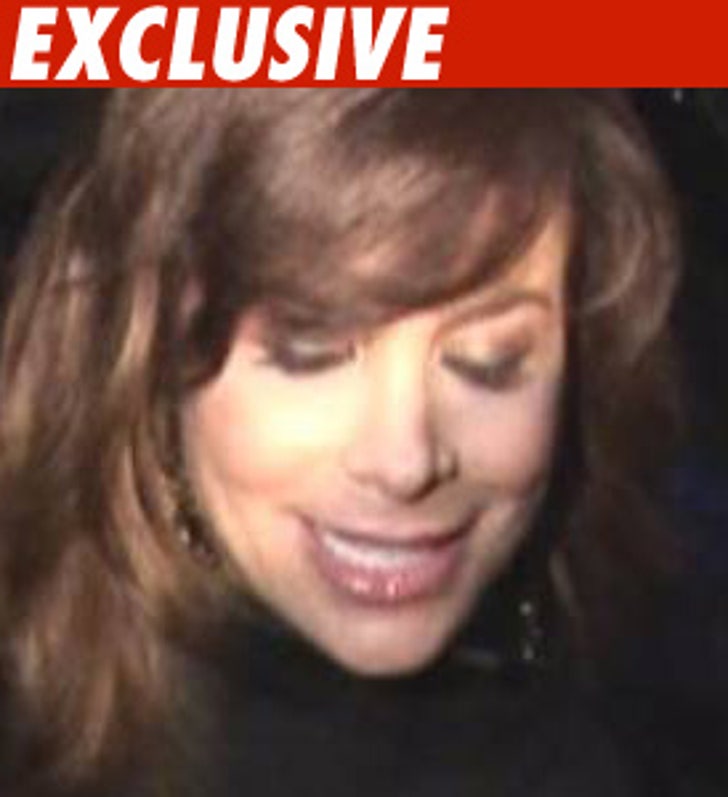 The woman whose body was found outside Paula Abdul's home last night may have been stalking the "A.I." judge.

Police sources tell us they think the victim is an alleged Abdul stalker and cops have been to the house "numerous times before" to deal with her.

Paula's people tell us they know who the woman is.

The victim was found dead in a car, yards from Paula's L.A. home. Cause of death may have been a drug overdose.

UPDATE: The Ventura County Sheriff's Department tells TMZ the victims parents called them at 3:00 PM to tell them their daughter was missing and that she "had an unnatural obsession" with Paula Abdul and they might want to check Abdul's home.