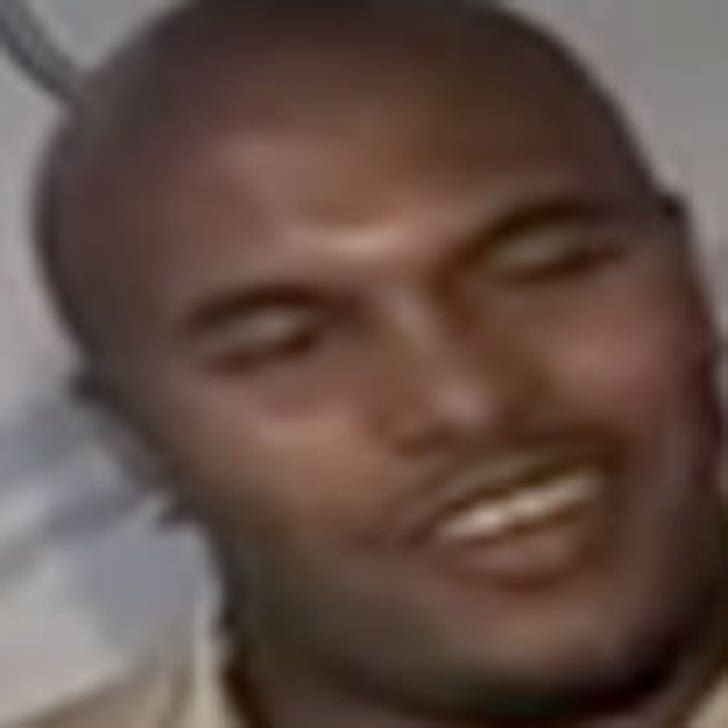 The New York Giant who was with Plaxico Burress when he shot himself ditched the cops yesterday -- but managed to make it to a paid radio appearance. And that could spell trouble for Antonio Pierce.

Pierce was supposed to meet with cops yesterday, according to reports, but didn't appear, even though NFL officials had promised to bring him to a meeting. They want to question him about what exactly happened at Latin Quarter and the aftermath.

We're told by several sources Pierce blabbed to NFL security after the shooting without a lawyer, which could put the league in a very awkward position when it comes to the cops.