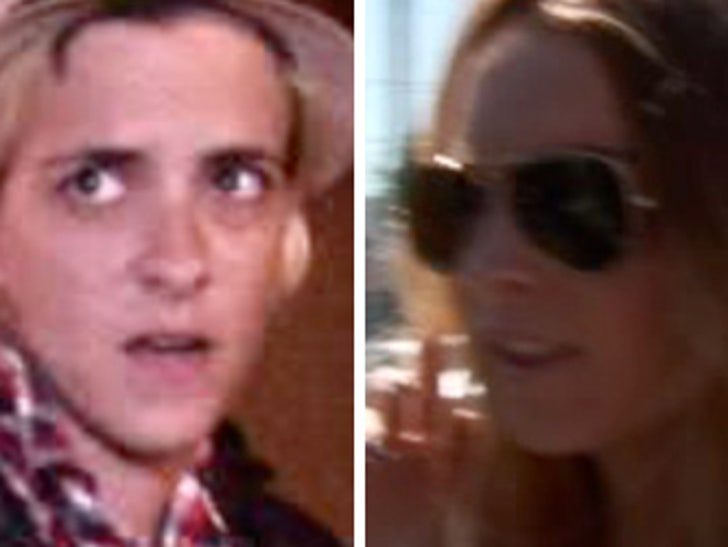 Sam Ronson has $3 million reasons to keep things going with Lindsay Lohan, drama or no drama. 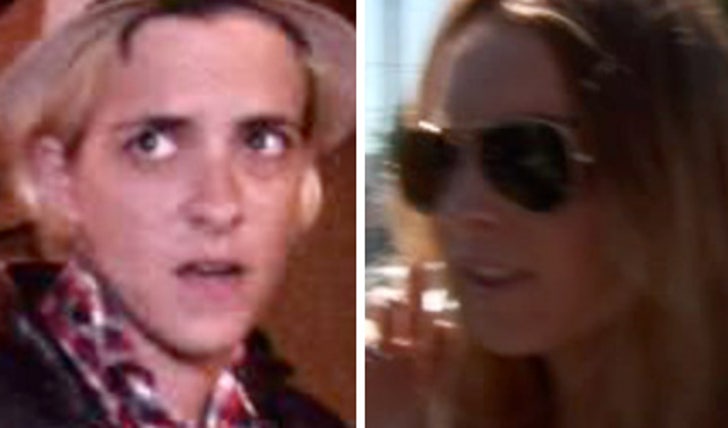 Sam's DJ fees have jumped from $1,500 to as much as $25K per gig, reports the New York Daily News, bringing her total for 2008 to almost $3 million -- and part of that is because club promoters know where Sam goes, Lindsay's not far behind. "Sam's now asking for a lot more money to spin," says a source. "And she's getting it easily."

Maybe not that easily.