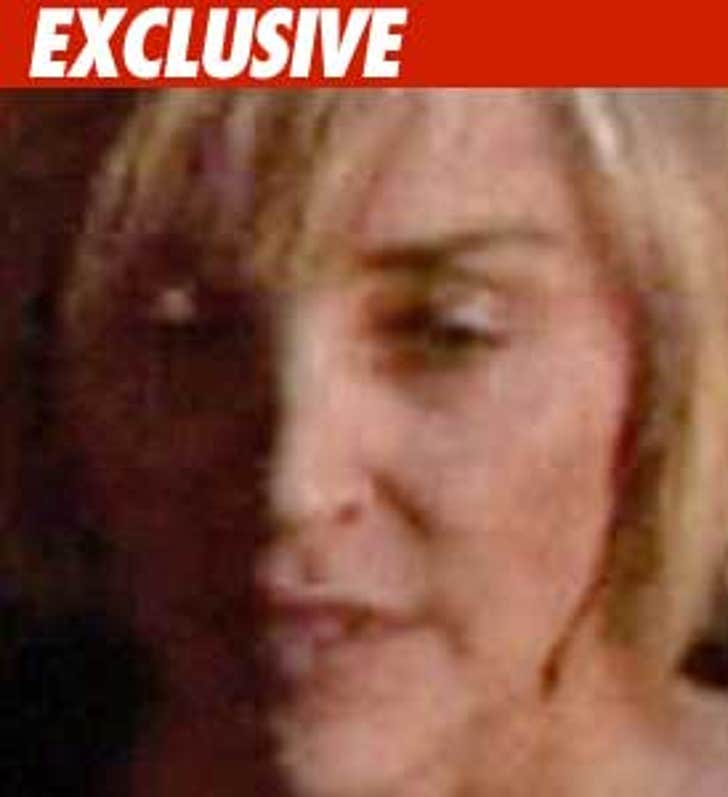 Sharon Stone likes her packages as much as anyone, just not when they're delivered by creepy guys.

Our law enforcement peeps tell us Sharon called the Bev Hills Police Dept. last Sunday, reporting a "suspicious" guy who came to her home. Stone told cops the guy said he was either making a delivery or some sort of service call. She says he didn't seem legit and didn't let him in -- but had enough of a bad feeling to call the cops.

But here's the problem. Sharon doesn't live in Beverly Hills, so she was told to call the LAPD. As far as we can tell, she never followed up.