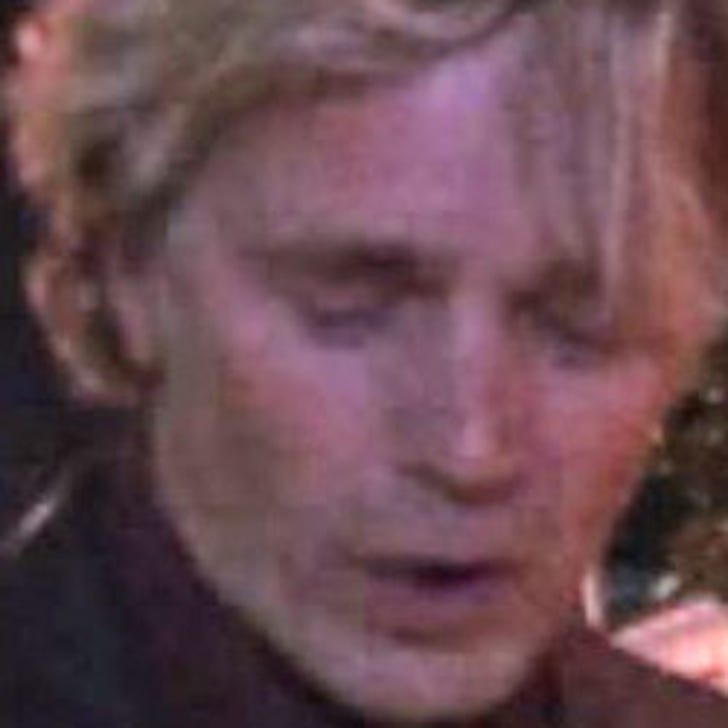 All John Schneider wanted for Christmas was his missing dogs back. Maybe next year.

Schneider wrote in an e-card, "Sadly... No puppies came home. We all appreciate your letters of concern and good wishes."

Things might have gone awry with the new dogs anyway -- Schneider says, "Living in the woods with Coyotes makes it hard to keep up with little dogs anyway!"