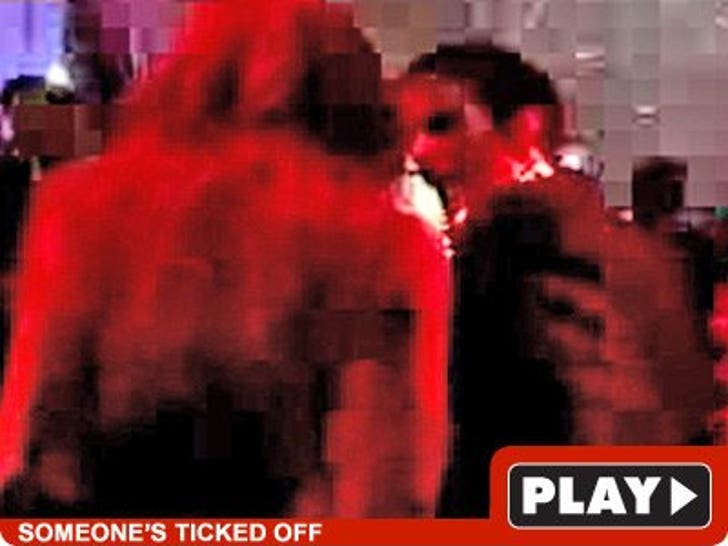 Lindsay and Sam's blowout at Miami International wasn't the only one they had this week -- we're hearing the couple also went at it on New Year's Eve, in front of a packed party at Mansion.

According to TheDirty.com, Lindsay came over and started yelling at Sam, who was talking with a dude in the DJ booth. In the video of the heated conversation, it sounds like Lindsay is yelling "Why are you doing this?!"

This is the third in a string of public fights the couple has had in the past month, including the one at the airport and another at Sam's house that was so loud it kept the neighbors up.